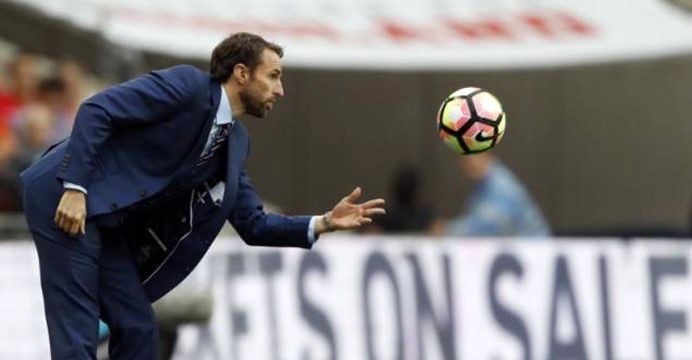 Gareth Southgate’s plea for England to play with adventure and style was answered only fitfully as his reign as caretaker manager began with a 2-0 win over Malta in a World Cup Group F qualifier on Saturday.

It took half an hour for the former England defender’s selection to break down a stubborn rearguard but thanks to first-half goals from Daniel Sturridge and Dele Alli they did go some way to meeting Southgate’s demands.

However, in the first outing since Sam Allardyce’s embarrassing departure as manager after one match and 67 days in charge, the victory that gave England maximum points at the top of the group brought only the odd smile to a Wembley full house of 81,781. 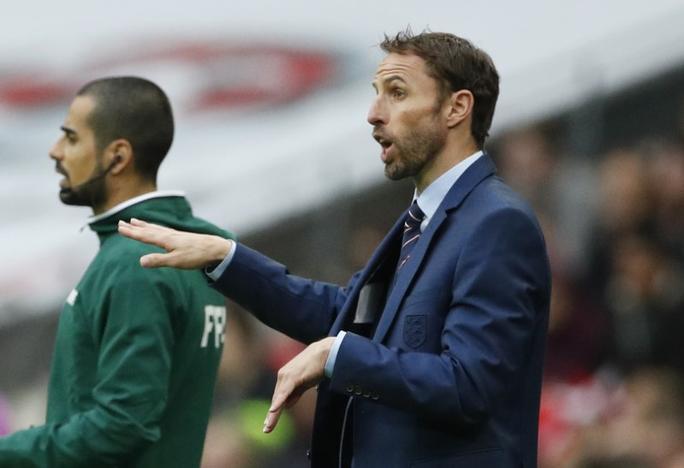 Southgate, who has four games to secure the job full-time, had a right to feel irritated that, despite completely outclassing a side ranked 176th in the world, his team did not have the wit to make their second-half domination count with a hatful of goals.

Starting with captain Wayne Rooney in midfield and giving a debut to Jesse Lingard, a former favourite when he was in charge of England’s under-21 team, Southgate was hoping for sharper finishing.

In the first half there was a notable shift in tempo and intensity from the side that performed sluggishly in their one match under Allardyce.