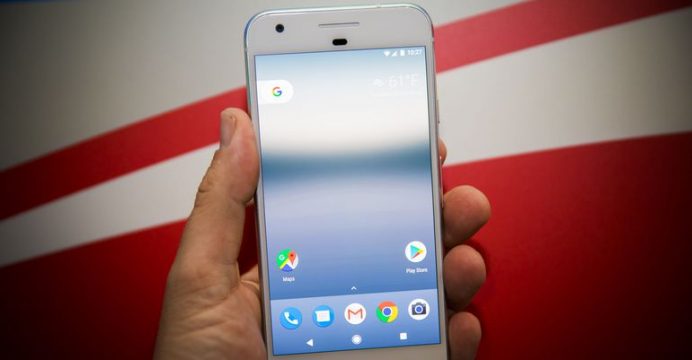 Google’s Pixel smartphone off to a fast marketing start with $3.2 million in TV ads

Google’s new “Pixel” smartphone is off to a fast marketing start with $3.2 million in television ads in two days since it announced the upcoming launch, and ad executives expect Google to spend hundreds of millions more to keep up with rivals Samsung Electronics and Apple Inc.

Google’s launch of the first phone it has designed itself puts it in direct competition with the two dominant smartphone makers, which each market heavily. While Google’s brand is known around the world, and its Android operating system powers most of the world’s smartphones, including Samsung’s, it is not known as a consumer goods maker. It has made forays, such as the Chromecast streaming player, but not of this size, reports Reuters. 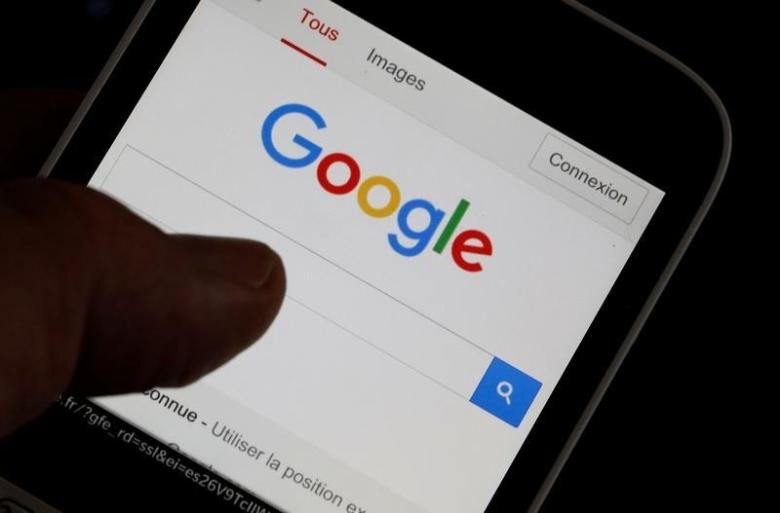 A man holds his smartphone which displays the Google home page, in this picture illustration taken in Bordeaux, Southwestern France

Alphabet Inc’s Google declined to discuss how much it will spend advertising the Pixel but Google Vice President of Product Management Mario Queiroz told Reuters it was a “very significant marketing campaign”.

He said the tech giant may buy ads during Thanksgiving football games. Such ads can cost around a million dollars, according to a media buyer, who wished to remain anonymous.

Wireless carrier Verizon Communications Inc, which has a U.S. exclusive on the Pixel, will make a significant investment of its own in TV, digital marketing and social media, from around the phone’s Oct 20 launch through the holiday season, said Jeff Dietel, vice president of device marketing at Verizon.

Over the two days of the Google launch, when the company could be expected to spend heavily, Apple spent $2.45 million and Samsung spent $1.4 million, according to iSpot.tv, showing a competitive start for the Pixel.

But Google still must work to find its creative signature in advertising, said Mike McKay, Chief Creative Officer of Eleven Inc., a San Francisco-based agency that works with Apple. The first spots for the Pixel phones bore some similarities to Apple’s ads, he said, noting the familiar stark white backdrop and shots of a slowly rotating phone.

“When you have an inferior brand, it’s OK to compare yourself to someone to elevate you,” he said. “But when you are such a strong brand like Google, you have to find your own voice.”