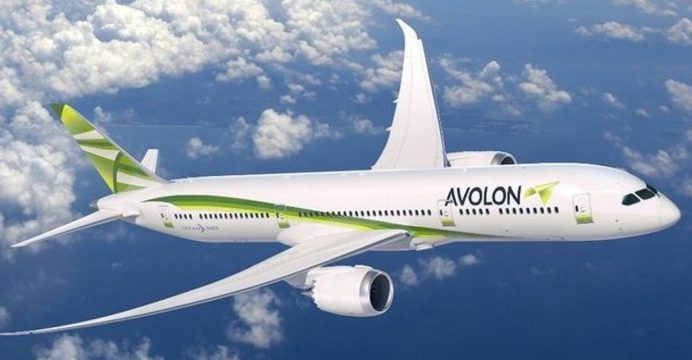 HNA — best known as the parent of Hainan Airlines — has been on an international buying spree in recent months, part of a wave of Chinese companies turning to investments abroad as the world’s second-largest economy faces a domestic slowdown, reports BSS.

The deal will see HNA’s subsidiary Avolon Holdings add another 910 planes valued at over $43 billion to its fleet, making it the world’s third largest aircraft leasing company, Bloomberg News reported.

“This transaction is strategically compelling and will double the scale of Avolon,” Avolon’s CEO Domhnal Slattery said in a statement issued on Thursday.

Following the deal, Avolon, which is based in Ireland and Hong Kong, will have 561 in-service aircraft and an additional 349 orders and commitments, the statement said.

Avolon is a wholly owned subsidiary of the Shenzhen-listed Bohai Group, which is, in turn, majority controlled by the HNA Group.

The move is a “step towards our collective goal to become a true global leader in transport finance,” Bohai’s CEO Chris Jin said, according to the statement. HNA is a sprawling conglomerate with interests in aviation and tourism.

The company purchased Brazil’s third largest airline Azul in August, a deal that followed a July announcement that it had made a successful $1.5 billion offer for Swiss airline catering company gategroup.

In May, the company bought a 13 percent stake in airline Virgin Australia and also took a share of Portuguese national airline TAP. The Chinese government has encouraged the nation’s companies to invest overseas to open up new markets.