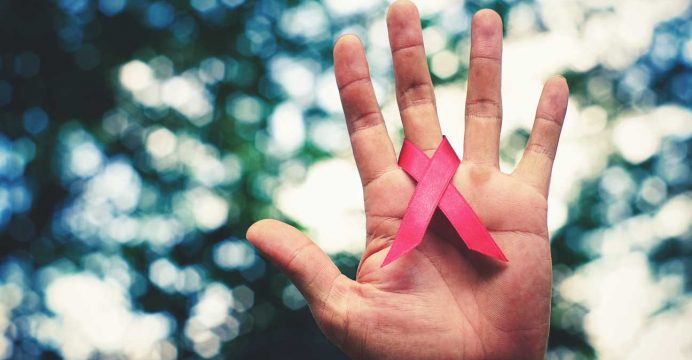 The world population has gained more than a decade of life expectancy since 1980, rising to 69.0 years in men and 74.8 years in women in 2015. An important contributor to this has been large falls in death rates for many communicable diseases particularly in the last 10 years, including HIV/AIDS, malaria, and diarrhoea. The rate of people dying from cardiovascular disease and cancers has also fallen, although at a slower pace.