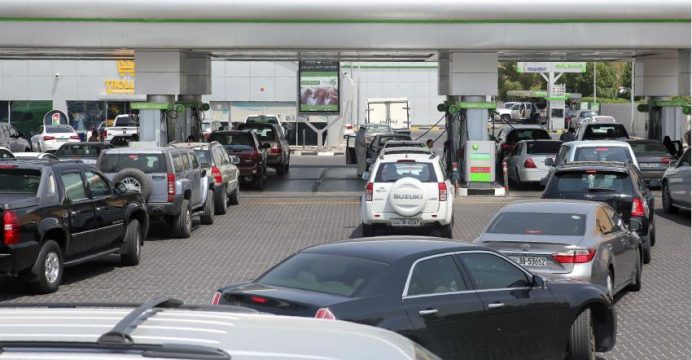 Those holding driver’s licences would be compensated with a quantity of “free petrol” each month, Ghanem told reporters after a three-hour meeting between the government and a number of lawmakers. Ghanem said the amount of free petrol that would be given was about 75 litres (20 gallons) a month per citizen, reports BSS.

The cost of petrol would be revised on a monthly basis depending on the price of oil on international markets, he said, adding this represented a “partial liberalisation” of subsidies. 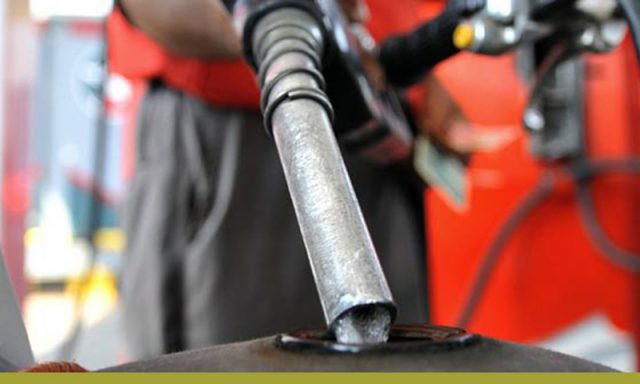 Kuwait fully liberalised the prices of diesel and kerosene at the start of 2015. Foreigners, who make up almost 70 percent of the oil-rich Gulf state’s 4.3 million population, still pay the full price.

The hike, ranging from about 40 to 80 percent depending on the type of fuel, went into effect on September 1 as part of reform measures to plug a budget deficit resulting from low oil prices.

It was the first such increase since 1998. But a number of MPs who attended the meeting rejected the deal as insufficient.

“This is not acceptable to us. We can not agree to a deal that harms Kuwaiti citizens’ income,” said MP Saad al-Khanfour.

“I plan to question ministers over this issue,” he told reporters.

MP Majed Musa said he and a group of lawmakers were working on a certain move against the government. He did not elaborate.

“Kuwaiti citizens are not beggars. Any measure that negatively affects citizens’ income is rejected,” Musa said.

The OPEC member recorded a budget shortfall of 4.6 billion dinars ($15.3 billion) in the fiscal year which ended on March 31, according to official figures.

It was the first shortfall since the fiscal year to March 1999. Kuwait’s lower court last week ruled that the increase of petrol prices was unlawful because of procedural flaws. The government has challenged the ruling before the appeals court defending its procedures.