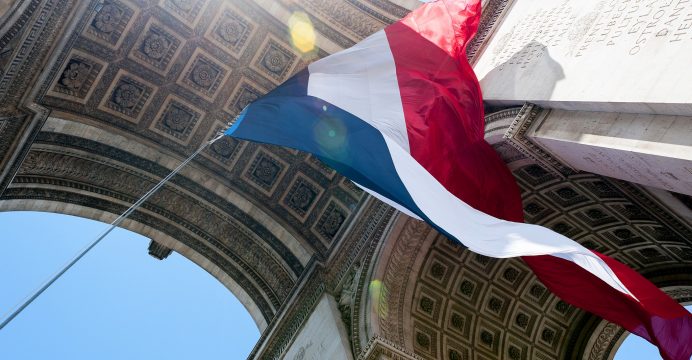 France’s fashion and fashion-related businesses such as jewels, eyewear, watches and high-end cosmetics generate more sales than its aerospace and automobile industries, according to a study commissioned by the French Fashion Institute, IFM.

“This industry is very much under-estimated by public authorities,” said Ralph Toledano, head of fashion brands Nina Ricci and Jean-Paul Gaultier and chairman of the French Federation of couture, ready-to-wear and fashion designers.

“The French are not very conscious of the weight the country’s lifestyle industries represents… Abroad, I can assure you that people do not talk about Airbus but rather about Chanel and Yves Saint Laurent.”

The French Federation of couture, ready-to-wear and fashion designers presented the study together with France’s ready-to-wear federation.

The study said fashion-related businesses employed directly at least 580,000 people in France and more than 1 million people when taking into account ancilliary jobs such as communications, modeling and marketing.

It also highlighted the economic importance of Paris’ six fashion weeks a year — two for ready-to-wear, two for menswear and two for couture — saying they generated altogether 10.3 billion euros in annual sales.

Paris fashion weeks also bring in 1.2 billion euros in revenues from visitors staying at its hotels, eating at its restaurants, spending money on cabs and other services, as well as spending on fashion shows themselves.