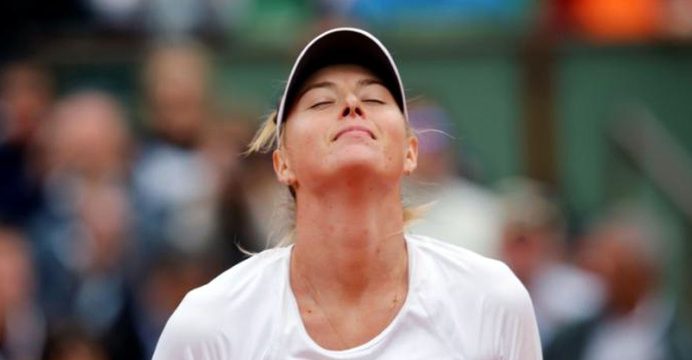 Sharapova can play again in next April

Maria Sharapova has been cleared to return to tennis next April after the Court of Arbitration for Sport (CAS) reduced the former world number one’s two-year drugs ban by nine months on Tuesday.

Sharapova, who will now be clear to return from April 26 and can play in three of the year’s four grand slams, said she could not wait to get back on court, reports Reuters.

The 29-year-old Russian, whose case polarized opinion and lost her sponsorship, was handed the original ban – backdated to start on Jan. 26, 2016 – by the International Tennis Federation (ITF) following a positive test for the drug meldonium.

Meldonium was added to the World Anti-Doping Agency’s (WADA) list of banned substances at the start of the year after mounting evidence that it boosted blood flow and enhanced athletic performance. 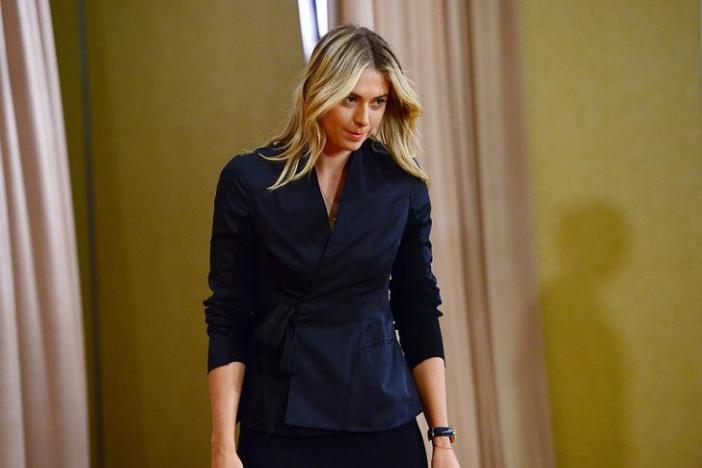 The arbitration panel reduced the ban to 15 months and found that she “bore some degree of fault” through relying on her agent Max Eisenbud to check the prohibited list for changes and failing to ensure he had done so.

In a statement hailing one of the happiest days of her career, and criticizing the ITF at the same time, Sharapova said she had learned a lesson and hoped the authorities had too.

“In so many ways, I feel like something I love was taken away from me and it will feel really good to have it back,” the five-times grand slam champion wrote on her Facebook page.

“Tennis is my passion and I have missed it. I am counting the days until I can return to the court.”

Sharapova, who earned $29.7 million last year as the world’s highest paid female athlete, had called the ITF’s original ruling “unfairly harsh” as an independent tribunal had found that she had not intentionally violated anti-doping rules.

The player admitted taking meldonium during the season’s opening grand slam in Melbourne but said she had been unaware that it had been banned by WADA.