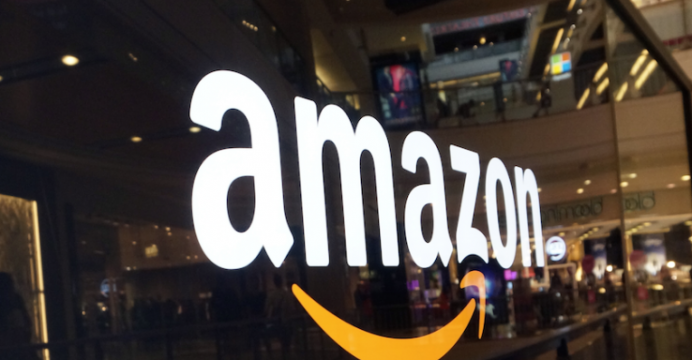 Amazon banned reviews of products received free or at discounts

Amazon on Monday banned reviews of products received free or at generous discounts unless authors have been deemed trustworthy by the online retail giant.

The online retail giant previously allowed “incentivized” reviews of items, as long as posts made it clear that authors might be biased by not having to pay or by getting favorable deals, reports BSS.

Amazon has always banned reviews that are paid for, with the exception of compensation coming in the form of getting something free or discounted, according to an online post by vice president of customer experience Chee Chew.

“These so-called ‘incentivized reviews’ make up only a tiny fraction of the tens of millions of reviews on Amazon, and when done carefully, they can be helpful to customers by providing a foundation of reviews for new or less well-known products,” Chew said.

Amazon community guidelines were updated on Monday to prohibit reviews of free or discounted products unless authors are part of an Amazon Vine program that “identifies and invites trusted and helpful reviewers on Amazon to post opinions about new and pre-release products.”

Chew said that Amazon does not attempt to influence the content of Vine reviews, nor does it even require they be written in exchange for an author getting a product. The exception to the rule will be booked.

“We will continue to allow the age-old practice of providing advance review copies of books,” Chew said.