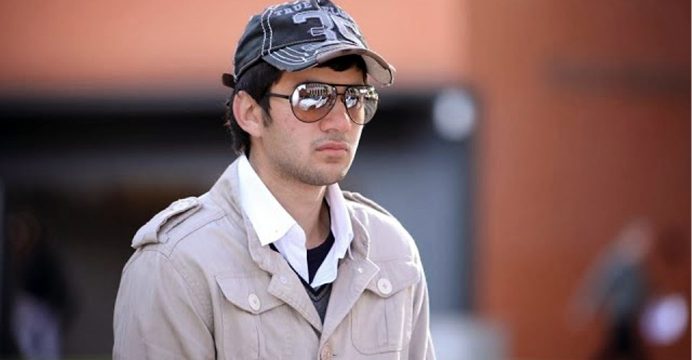 Popular Actor Sunny Deol is soon going to launch his elder son Karan in a film which will be helmed by himself.

But the interesting fact is that the leading lady of the film will be chosen from Delhi! Sunny Deol along with his team will be going on a massive hunt for the leading lady of the film which is tentatively titled ‘Pal Pal Dil Ke Paas’. The criteria for choosing the girl is that girl needs to hail from Delhi and her age should be between 16yrs-20yrs, reports Bollyspice.

Sunny will be visiting the capital city in the first week of October to make an official announcement about the same along with interacting with young girls and finding his hidden gem in the heart of India.