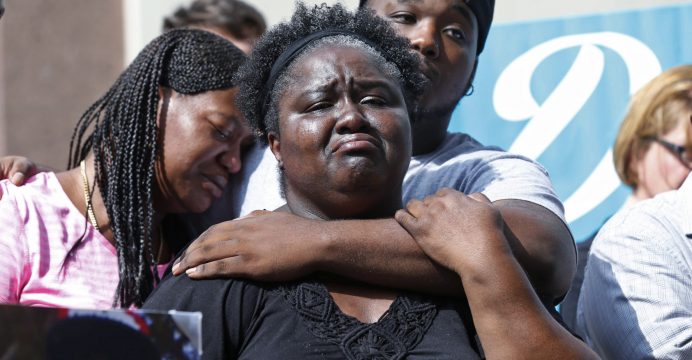 A fatal police shooting of a black man in Los Angeles is under investigation, police said on Sunday, a day after the deadly use of force drew protesters to the scene.

The shooting occurred about 1 p.m. on Saturday after police chased a vehicle that did not comply with a traffic stop, the Los Angeles Police Department said in a statement. 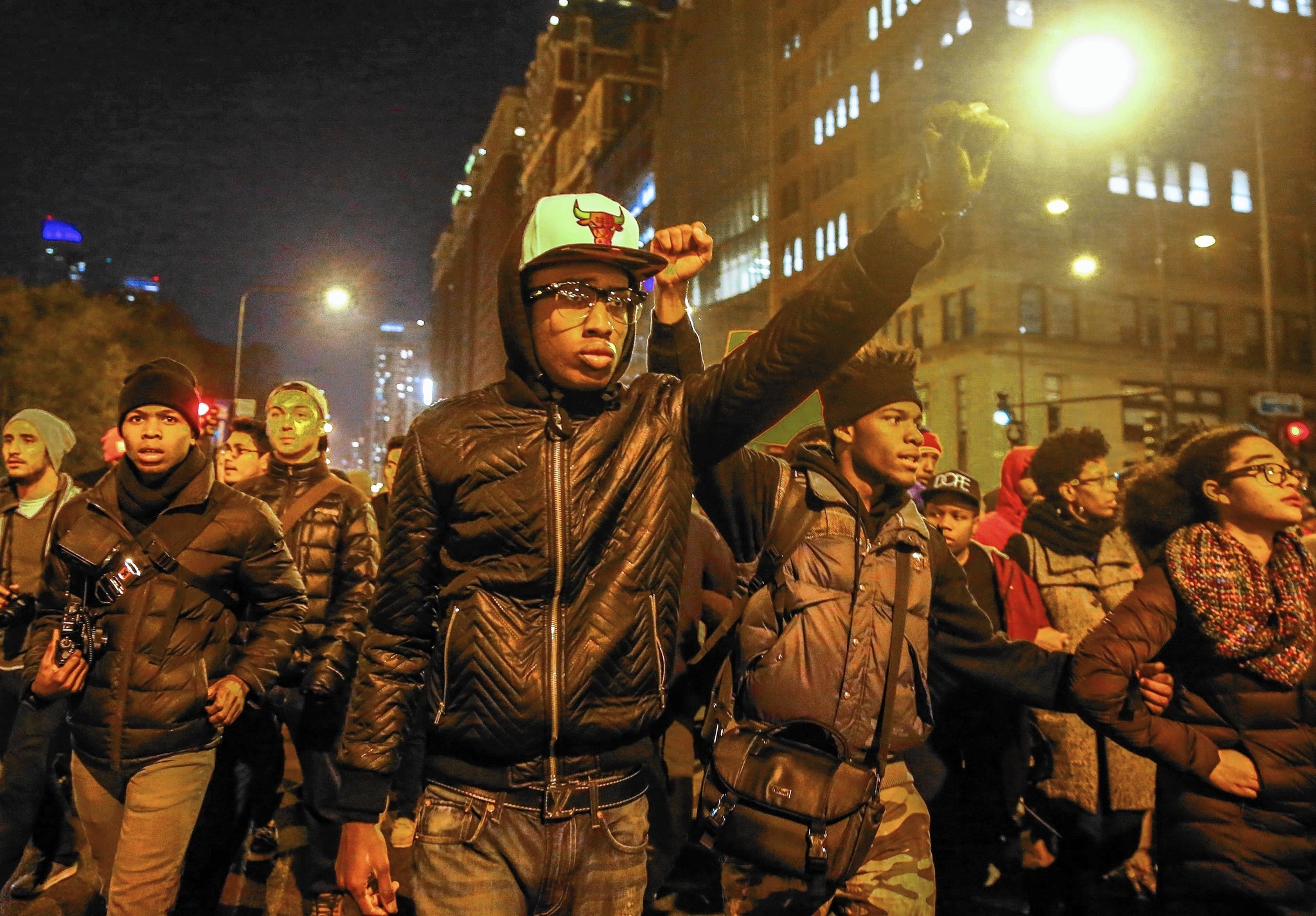 The incident was the latest officer-involved shooting to stoke concerns about racial bias in policing in the United States, reports Reuters.

Two black males got out of the car at the traffic stop and fled on foot, police said. Officers followed one of them to a residence, where he was shot and killed, the statement said. The man, who has not been identified by police, was pronounced dead at the scene.

No officers were injured. Police said a handgun was recovered at the scene but did not say to whom it belonged.

KTLA television reported the man had been running away with his hands raised in the air when he was shot, citing witness accounts.

Dozens of people gathered in protest later in the day and into the evening, at times shouting at police, the Los Angeles Times reported.