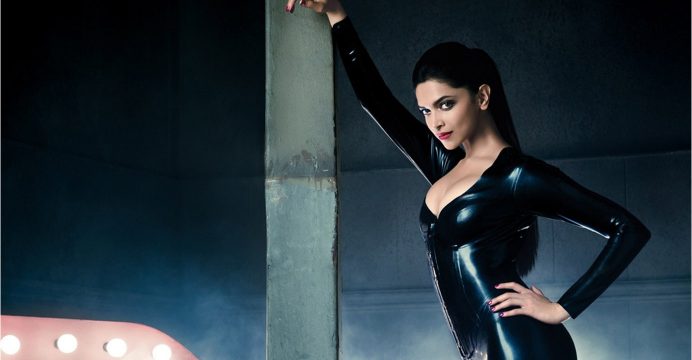 Deepika’s journey as an actress has been an inspiring one for her fans and peers alike. From the strong characters she portrayed in her movies to her openly speaking about her own fight with depression, she has always been a very relatable personality. Amidst taking over Bollywood and expanding her horizons in the west, the actress always finds time to connect with her fans on social media. 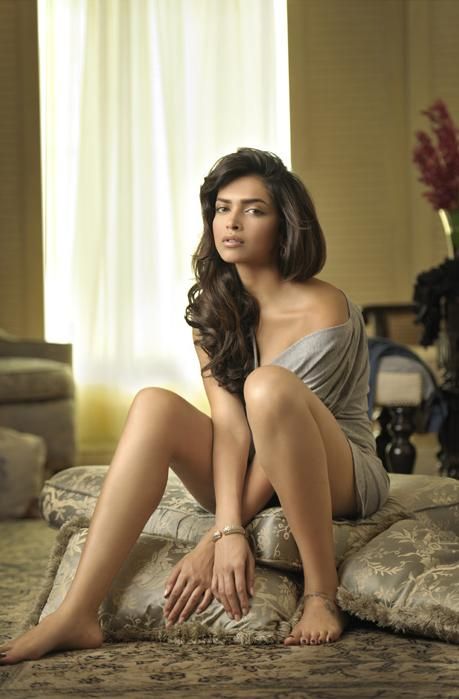 Whether it’s participating in Live chats or fulfilling a die-hard fan’s request of personally wishing the fan’s father on Father’s Day, she has been able to leave a lasting impact on her fans. Her fandom has steadily increased over the years which has led to her becoming one of the most followed actress on Facebook, Twitter and Instagram! This incredible following is a reflection of her journey as an actress as well as her relationship with her fans. Deepika’s influence on social media has proven to be unmatched and it’s safe to say she has conquered the social media world!