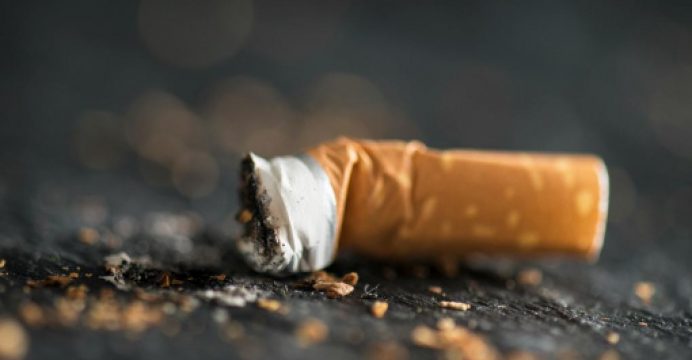 The Pan American Health Organization  is an international public health agency working to improve health and living standards of the people of the Americas. (PAHO/WHO)  recognized the Government of Uruguay for “its global leadership in defending tobacco control policies in benefit of people’s health over commercial interests.” The recognition was made before an audience of health leaders from throughout the Americas attending the 55th PAHO Directing Council.

“As we did with Uruguay, PAHO’s secretariat is prepared to support its Member States as they advance their tobacco control and public health initiatives,” said PAHO Director Carissa F. Etienne. 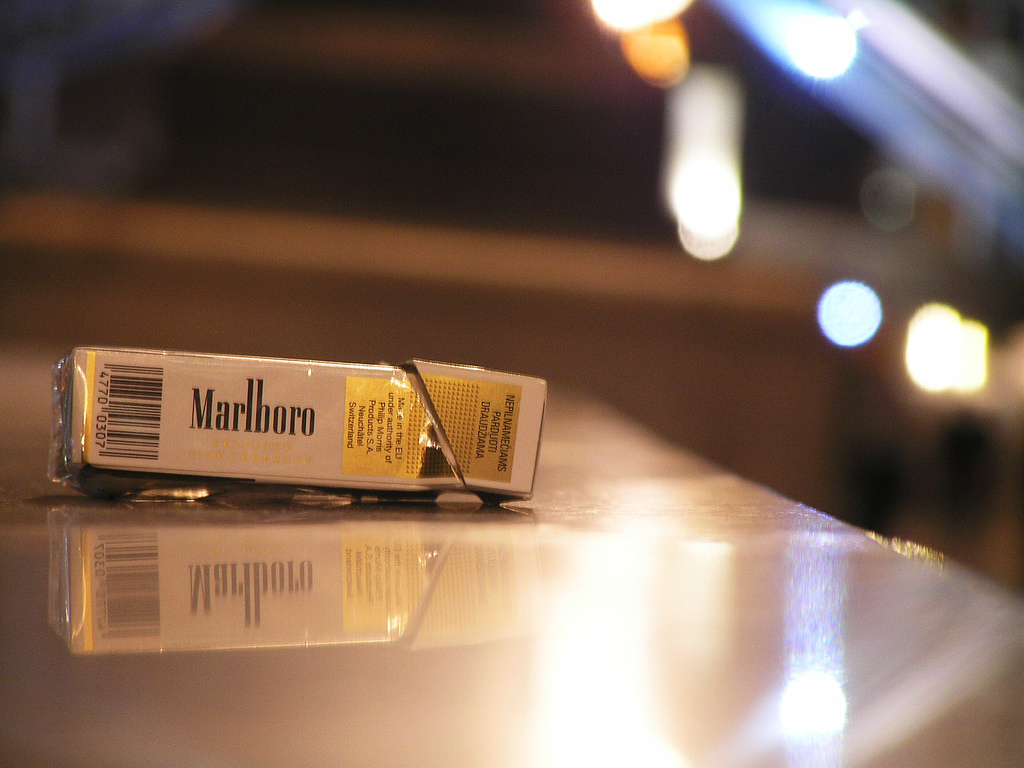 Uruguay won an international legal case brought by the Philip Morris tobacco company against tobacco control regulations implemented in line with the WHO Framework Convention on Tobacco Control (FCTC). The World Bank’s International Centre for Settlement of Investment Disputes (ICSID) decided in favor of Uruguay last July, confirming that Uruguay’s measures to reduce tobacco consumption did not violate Philip Morris’ trade rights as established in investment agreements between Uruguay and Switzerland, where the tobacco company is headquartered.

“That victory was a historic milestone that set an important precedent with regard to public health policies and sovereignty,” said President Tabaré Vázquez of Uruguay in a message recorded for today’s event. “But it’s also true that we still have much to do and that the challenges before us compel us to be more active than ever.”

Vázquez called on the countries of the Americas to “form a global alliance against the epidemic of noncommunicable diseases,” including not only governments but other interested parties as well, noting that “only together will we prevail.” He added that tobacco consumption is among the most important risk factor for noncommunicable diseases and urged the application of measures called for in the WHO FCTC. “ICSID’s decision constitutes a powerful endorsement of the policies that Uruguay has implemented in favor of the lives and health of its people,” he said.

WHO Director General Margaret Chan told Vásquez to “Keep up with the good work. The world is very grateful for your leadership.”

Minister of Health of Uruguay Jorge Basso noted that tobacco control measures have had a clear impact in his country, including a greater than 90% reduction in air pollution in closed public spaces, a significant decline in hospital admissions for acute myocardial infarction and bronchial spasm, and reduced tobacco use the country’s young people.

“Uruguay is a country that is committed to continue advancing tobacco control measures that benefit its population, especially future generations,” said Basso.