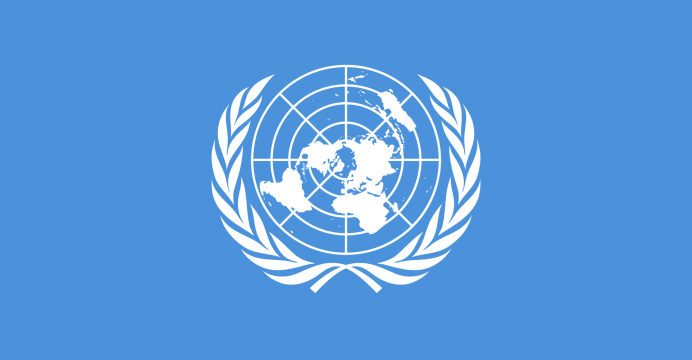 Millennium Development Goals were achieved in the Americas

The countries of the Americas met almost all the health targets of the Millennium Development Goals (MDGs), according to a report presented to the region’s health ministers during the 55th  Directing Council of the Pan American Health Organization (PAHO).

“As the result of 15 years of efforts, the countries of the hemisphere significantly improved the health of their populations,” said Kira Fortune, acting chief of PAHO’s Special Program on Sustainable Development and Health Equity. “Today, the people of the region are living longer, healthier lives thanks to the MDGs. They are at less risk of dying from malaria, and babies are more likely to survive childbirth and reach 5 years of age.”

To promote human development, the world’s nations endorsed the MDGs in 2000 at the United Nations, making a commitment to tackle important issues for the future of humankind, such as the eradication of extreme poverty, environmental conservation, and the protection and promotion of people’s health, among others.

The new PAHO report shows that the targets related to eradicating extreme poverty and hunger (MDG1), reducing child mortality (MDG4) and ensuring environmental sustainability (MDG7) were all achieved between 1990 and 2015. MDG6 (combating HIV/AIDS, malaria, and other diseases) was partly achieved, and progress was made toward MDG5 (improving maternal mortality), although the goal was not met.

As the report explains, the proportion of underweight children under age 5 in Latin America and the Caribbean dropped by 63% between 1990 and 2013, and the proportion of the population unable to meet minimum food requirements was reduced by 60%, from 69 million people in 1990 to less than 37 million in 2015.

The countries of the region managed to halt the spread of HIV and began to reduce its prevalence. HIV prevalence in Latin America and the Caribbean fell from 0.28% in 1990 to 0.17% in 2015. The goal of providing access to treatment for all those who need it was not achieved, although the rate of coverage did improve significantly, to 44%.

Almost 95% of the inhabitants of the Americas had access to drinking water, according to WHO and UNICEF calculations, while the proportion of the population lacking access to improved sanitation services dropped by 48.5% between 1990 and 2015.

In contrast to these predominantly positive results, the region as a whole did not reach the goal of reducing maternal mortality by three quarters between 1990 and 2015; UN calculations show the regional reduction during the period was 49%, from 102 to 52 per 100,000 live births. A closely related indicator, the proportion of births attended by skilled health personnel, rose from 74% in 1990 to 94% in 2014.

According to the report, this progress reflects advances in access to health services and toward universal health coverage, as well as the joint efforts in various sectors to address the social and environmental determinants of people’s health.

“The MDGs helped to strengthen the global commitment to health and human development. They prompted an unparalleled response on a worldwide scale and forged innovative partnerships,” said Fortune.