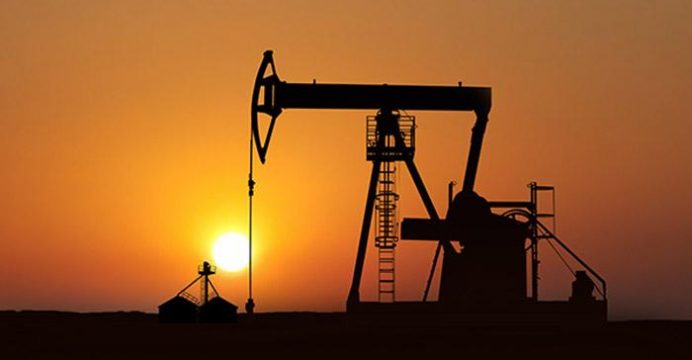 Oil prices fell in Asia on Friday as doubts emerged over the long-term success of a surprise OPEC agreement to cut output and stabilize the oversupplied market.

The Organization of the Petroleum Exporting Countries on Wednesday stunned traders by announcing plans to trim collective production by around 750,000 barrels per day, reports BSS.

Initial euphoria over what would be the first output cut in eight years sent prices soaring six percent but the rally fizzled on Thursday as traders digested the nuts and bolts of the deal remained to be agreed. 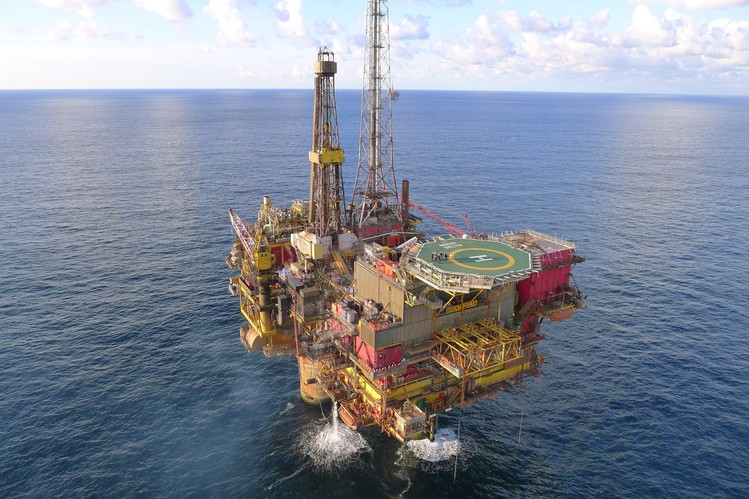 Oil prices down on doubts over OPEC agreement

A technical committee has been formed to flesh out the details ahead of the cartel’s formal meeting on November 30, including the allocation of the cuts for each member.

“There are concerns about the execution of OPEC’s new production targets and many actually feel that the headlines are more bullish than the reality of the situation,” IG Markets analyst Chris Weston said in a note.

“Even when the new agreement is finalized, the actual reductions won’t materialize until 2017 and the prospect of various nations exceeding targets is real.”

Other analysts also doubted whether cooperation between Saudi Arabia and bitter rival Iran, which is crucial to the deal, would hold.

“Relations between Saudi Arabia and Iran remain poor and, while the OPEC deal has huge significance politically, we do not see room for a broader rapprochement between the two,” BMI Research said in a commentary.

“Historically, quotas have been a highly contentious issue and low prices and mounting fiscal pressures have only served to raise the stakes,” it added.

In a major concession, OPEC kingpin Saudi Arabia allowed Iran to be exempted from the cuts as Tehran recovers from years of Western economic sanctions lifted only in January.

The Middle East’s foremost Shiite and Sunni Muslim powers are at odds over an array of issues including the wars in Syria and Yemen.

“Tensions are liable to mount, as negotiations progress,” BMI said.

“Given how unpalatable the deal will be domestically, any concessions by Saudi Arabia or Iran will hinge on the promises of strong fiscal returns.”

Analysts are skeptical whether the planned cuts would have much real impact on the oversupplied market.

“While OPEC is showing signs of solidarity, the group make up just less than 40 percent of global oil output,” Weston said.

“Russia are producing over 11 million barrels a day and we have seen US shale gas producers increase their output.”