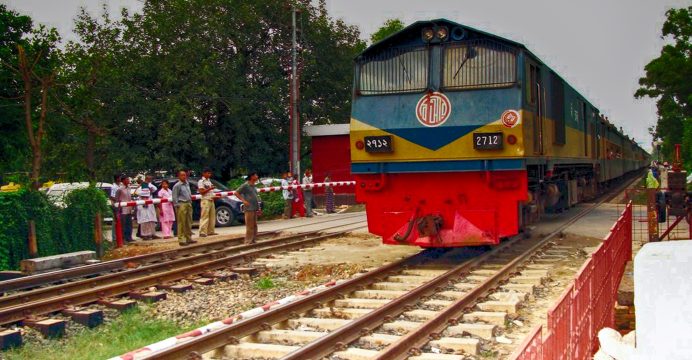 The Asian Development Bank (ADB) will provide $1.5 billion to Bangladesh to build a dual-gauge railway line that will bring key trade and tourism to the southernmost parts of Bangladesh. The new railway, part of the Trans-Asia Railway network, will also improve access to Myanmar and beyond.

The Trans-Asia Railway – an initiative led by United Nations Economic and Social Commission for Asia and the Pacific – aims to provide seamless rail links between Asia and Europe to better connect people and markets.

“The planned 102-kilometer stretch of railway will connect the tourist town of Cox’s Bazar with the existing Bangladash railway network,” said Markus Roesner, Principal Transport Specialist with ADB’s South Asia Department. “It will provide a key boost to local and regional tourism by providing both safe and environmentally friendly connectivity from Dhaka and Chittagong.”

The investment is the largest ADB has ever made in Bangladesh and the biggest the Bank has made in railways. 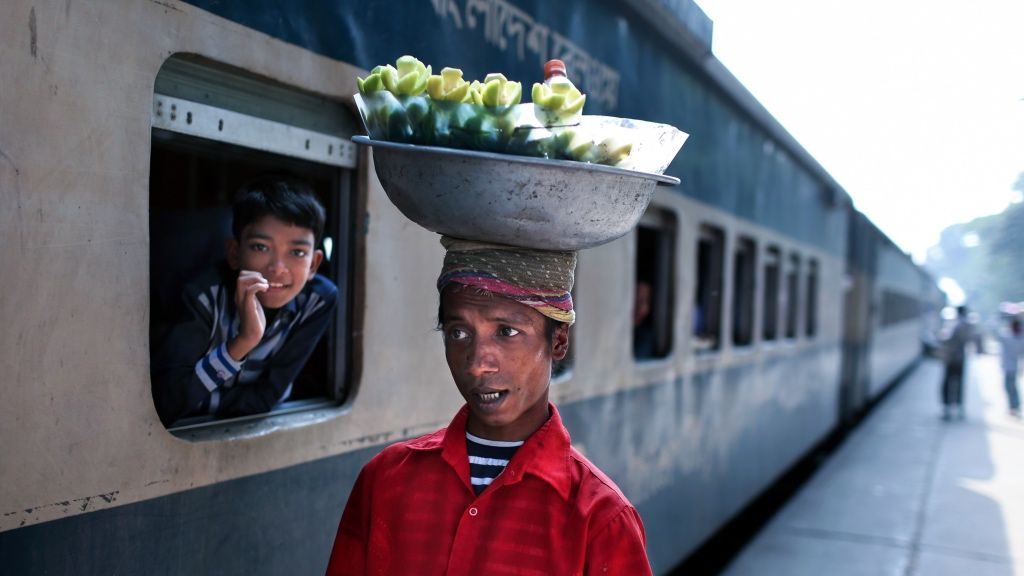 Building the rail section and nine stations between Dohazari and Cox’s Bazar will cost a total of $2.012 billion, with the government providing $512 million in finance on top of the four-tranche ADB financing, and a further $1 million in technical assistance to help Bangladesh Railway with safeguards, safety awareness, and procurement. The stations will integrate design features that are friendly to the elderly, women, children, and people with disabilities. The government is itself rehabilitating the 47-kilometer rail section between Chittagong and Dohazari.

Demand is expected to be high from 2.2 million people living in the Cox’s Bazar district and to make travel easier, all train stations will have connections to other kinds of transport. The government is also keen to develop Cox’s Bazar as a tourism hub. Around 1.9 million tourists visit the beaches of Cox’s Bazar every year and with this expected to grow 5% annually, special tourist trains will operate between Dhaka and Cox’s Bazar along the new line.

The construction of the railway section is one of a number of ADB railway projects to help Bangladesh meet its targets under its 7th Five-Year Plan and its Railway Master Plan to boost Bangladesh Railway’s freight market share to 15% and passenger market share to 10%. Both are currently around 4%. ADB and other development partners are funding other railway projects concentrated on two rail corridors from Dhaka, through Chittagong, to Cox’s Bazar and from Dhaka to Khulna, a major city in western Bangladesh.

Under a second phase, ADB expects to enhance the capacity of the upcoming rail line and finance extensions to the Myanmar border and to the planned deep-sea port on Matarbari Island, north of Cox’s Bazar. Converting the Dhaka-Chittagong section of the railway to dual-gauge will be financed under another ADB project.