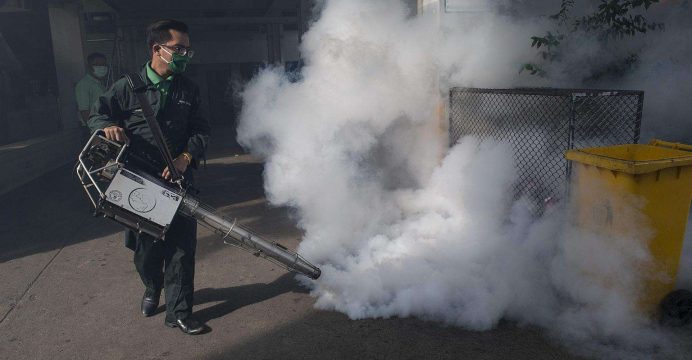 Several countries in Southeast Asia have reported increasing cases of infection from the mosquito-borne Zika virus but Thailand has one of the highest numbers in the region, with 349 confirmed since January, including 25 pregnant women, reports Reuters.

Public Health Minister Piyasakon Sakolsatayadorn said authorities needed to be thorough in their investigation of the cases as confirmation would be “sensitive”. 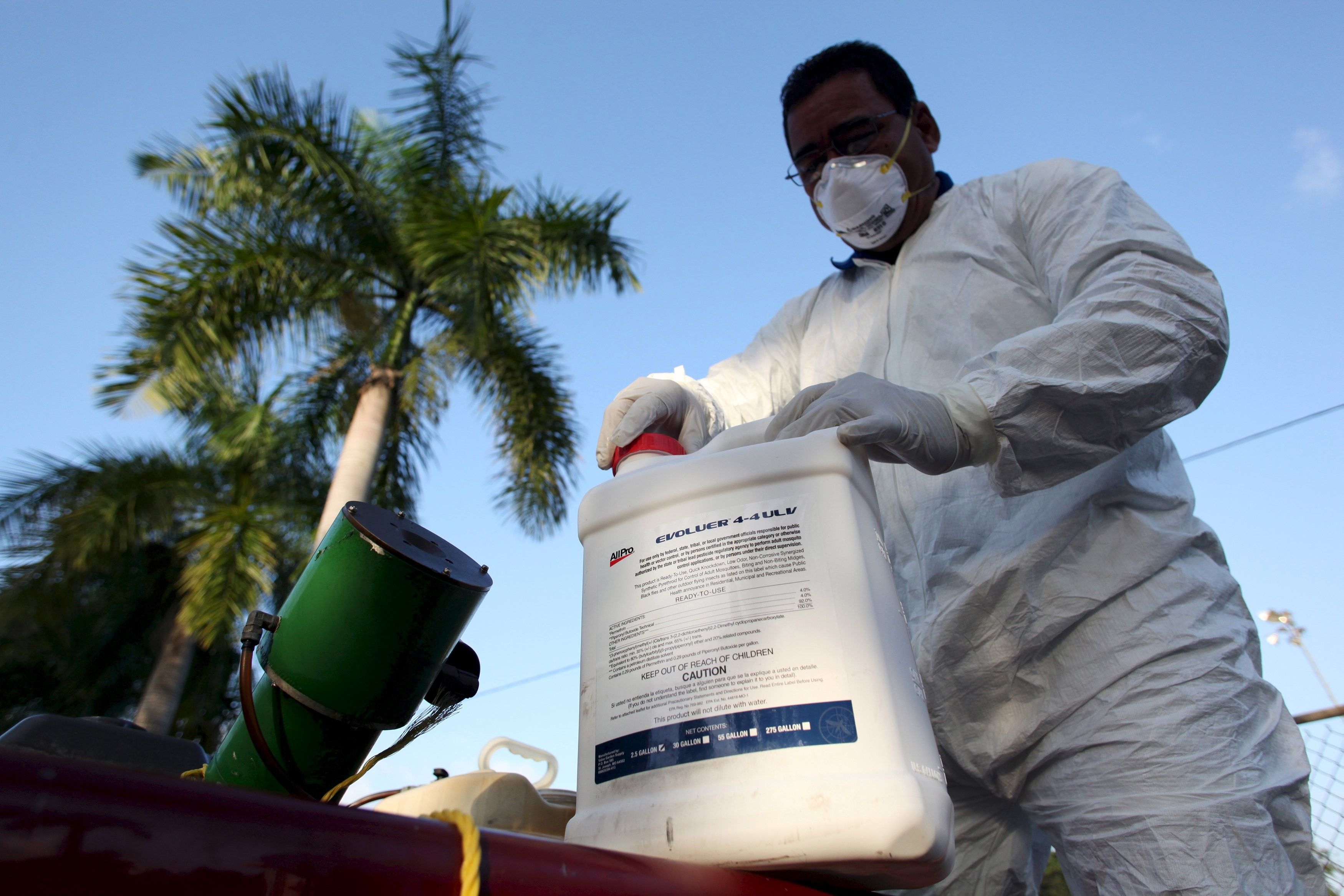 “The lab results will take at least two days because we have to be thorough with this as it is a big deal and a link hasn’t been detected before,” Piyasakon told Reuters.

“This is a sensitive matter for Thailand,” he said.

U.S. health officials have concluded that Zika infections in pregnant women can cause microcephaly, a birth defect marked by small head size that can lead to severe developmental problems in babies.

Piyasakon said the three babies were born with small heads and an ultrasound appeared to indicate the unborn baby had a small head.

Of the four mothers, two were diagnosed with Zika when they were pregnant but two were not confirmed to have had Zika, said Apichai Mongkol, director-general of the ministry’s Department of Medical Sciences.

If a Thai case were confirmed, it would be the first in Southeast Asia, the World Health Organization (WHO) said in a statement emailed to Reuters.

The connection between Zika and microcephaly first came to light last year in Brazil, which has confirmed more than 1,600 cases of microcephaly that it considers to be related to Zika infections in the mothers.

Some health experts have accused Thailand, which has a thriving tourist industry, of playing down the risk from Zika.

But officials dismiss that saying the response has been adequate and another mosquito-born disease, dengue, which can be deadly, is a bigger threat.

The director-general of Thailand’s Disease Control Department, Amnuay Gajeena, said the four cases were being monitored but he declined to say exactly where they were suspected of contracting the virus.

“It is not in Bangkok,” Amnuay told Reuters. “Both the mothers and babies are being tested and we have sent the tests to several labs.”

There are no specific tests to determine if a baby will be born with microcephaly, but ultrasound scans in the third trimester of pregnancy can identify the problem, according to the WHO.

Singapore has recorded 393 cases since diagnosing its first in August. It has confirmed 16 pregnant women with the virus.