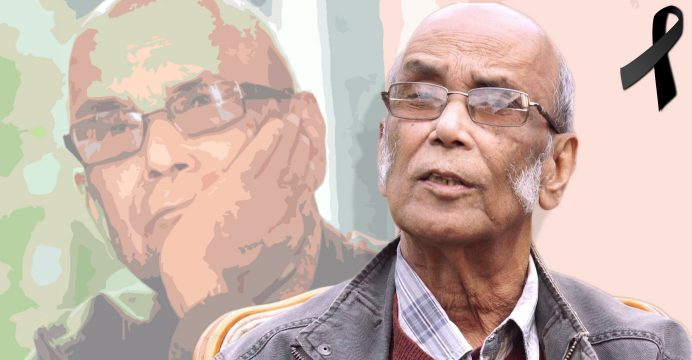 Prolific writer and poet Syed Shamsul Haq died at a hospital in Dhaka on Tuesday evening after suffering from lung cancer. He was 81.

Prime Minister Sheikh Hasina and President Abdul Hamid have expressed profound shock at the death of the famed poet.

A namaz-e-janaza of Syed Shamsul Haque held around 10.00am on the office premises of Channel I, and another janaza will be held after zuhr prayer at the Dhaka University central mosque. The body of celebrated poet, dramatist and novelist Syed Shamsul Haque took to Bangla Academy and Central Shaheed Minar today so that people from all walks of life can pay their last respects. 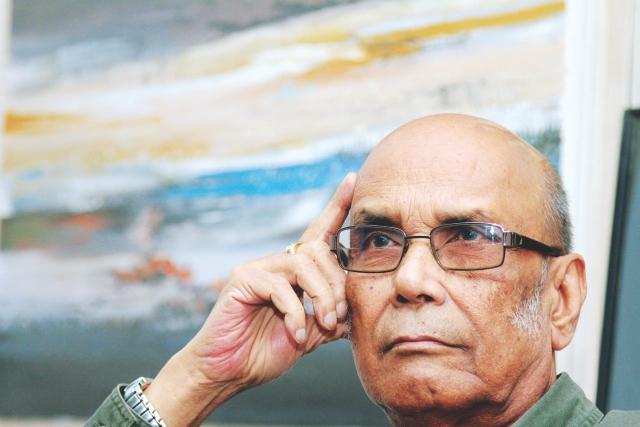 Earlier on April 15, Haq was flown to the UK for treatment at Royal Marsden Hospital as he had been suffering from critical lungs disease.

Prime Minister Sheikh Hasina visited the ailing poet at the hospital on September 10 where she promised to take up that all expenses of his treatment.

He left behind his wife Anwara Syed Haq, son Ditio Syed-Haq, daughter Bidita Sadi and a host of relatives and well-wishers to mourn his death.