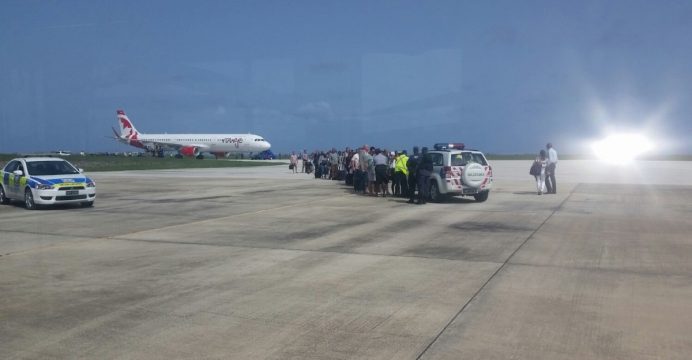 Air Canada is Canada’s largest domestic and international airline serving more than 200 airports on six continents. Air Canada today announced it is launching a new, three-times weekly service between Toronto and Mumbai, the largest city and financial capital of India. The non-stop, year-round service will be operated starting July 1, 2017 using a Boeing 787-9 Dreamliner.

“Air Canada is pleased to offer customers this new, non-stop route between Toronto andMumbai. This is Air Canada’s third route to India after Toronto–Delhi service that began last fall and our new seasonal Vancouver–Delhi service commencing next month. This will be the only non-stop service between Canada and Mumbai and with it Air Canada now offers the best coverage of any carrier operating in the Canada–India market,” saidBenjamin Smith, President, Passenger Airlines at Air Canada. “The Canada-India Business Council welcomes Air Canada’s announcement today. TheCanada–India corridor offers tremendous economic opportunities and our organization is working to promote trade and commerce between our two countries. Air linkages are essential to this, so having a non-stop flight between Canada’s and India’s financial and business centers should serve as a further catalyst to this rapidly developing trade relationship,” said Gary Comerford, President and Chief Executive Officer of the Canada-India Business Council.

Flights will be available for sale immediately with special introductory pricing and are timed to optimize connectivity at Air Canada’s global hub at Toronto Pearson.  All flights provide for Aeroplan accumulation and redemption and, for eligible customers, priority check-in, Maple Leaf Lounge access, priority boarding and other benefits.