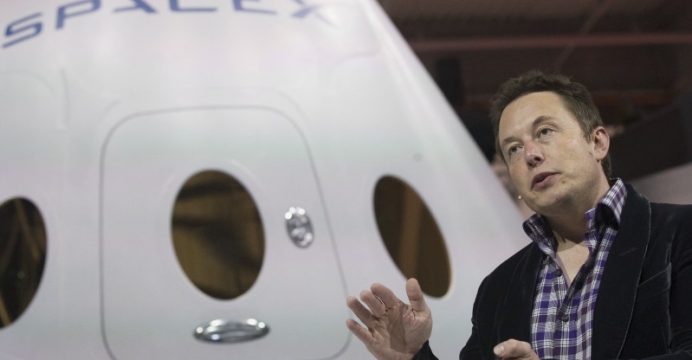 SpaceX chief Elon Musk is set on Tuesday to unveil his ambitious plan to build a human colony on Mars after sending a manned spacecraft to the Red Planet within a decade.

He will lay out his vision during a presentation titled “Making Humans a Multiplanetary Species” at the International Astronautical Congress in the western Mexican city of Guadalajara, reports BSS.

Although the South Africa-born Canadian-American entrepreneur has given few details about his plan, he promised in a Washington Post interview in June that it will be “mind-blowing.”

He will discuss the “long-term technical challenges that need to be solved to support the creation of a permanent, self-sustaining human presence on Mars,” the conference’s program says.

SpaceX plans to send an unmanned Dragon cargo capsule to Mars as early as 2018, paving the way for a human mission that would leave Earth in 2024 and arrive on the Red Planet the following year. However, experts are skeptical of the feasibility. 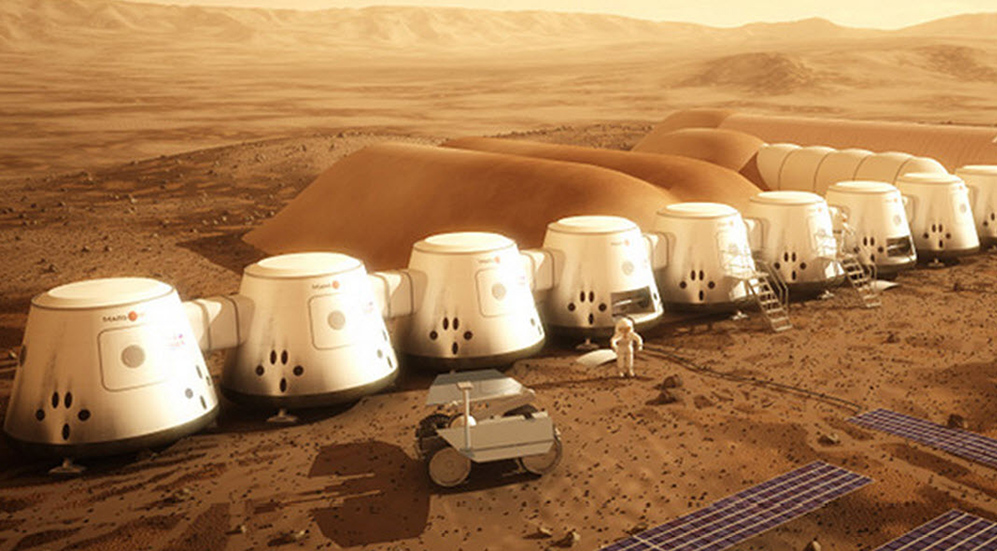 Reaching Mars — 225 million kilometers (140 million miles) from Earth on average — and living there would require major feats of engineering and a massive budget.

“It’s unlikely that (Musk) will be able to get humans to Mars by 2025,” John Logsdon, former director of the Space Policy Institute at George Washington University, said, noting that Musk has wrongly forecast the launch of SpaceX rockets in the past.

SpaceX would have to team up with a state space agency to afford such a mission, he said.

“Bottom line is the cost. You’re talking about tens of billions of dollars and SpaceX doesn’t have that type of money.”

However, while Musk’s timeline is ambitious, “it’s exciting to have someone with the vision” and “we are all interested to see what he has in mind and whether he can make a compelling case,” Logsdon added.

The US space agency NASA, which is also studying the effects of long-term spaceflight on the human body, has announced its own plans to send people to Mars by the 2030s.

A research village could be built on the Moon to serve as a “stepping stone” to a Mars mission, European Space Agency chief Jan Woerner said at a news conference on Monday.

“To go to Mars means also to use the resources over there and this can be also tested on (the) Moon,” he said.

SpaceX has designed the powerful Falcon Heavy rocket, which could send a manned Dragon spacecraft into space. The company plans to launch the 70-meter (230-foot) tall rocket, which has a liftoff thrust equivalent to 18 Boeing 747 jets, later this year.

SpaceX was hit by a setback on September 1 when its smaller Falcon 9 rocket exploded on the launch pad during a test in Florida, destroying a satellite Facebook had planned to use to beam high-speed internet to Africa. SpaceX had previously logged 18 successful Falcon 9 launches.

The California-based company has also successfully landed a spent rocket vertically four times — a key achievement for the company’s goal of producing reusable rockets instead of jettisoning their parts into the ocean during lift off.