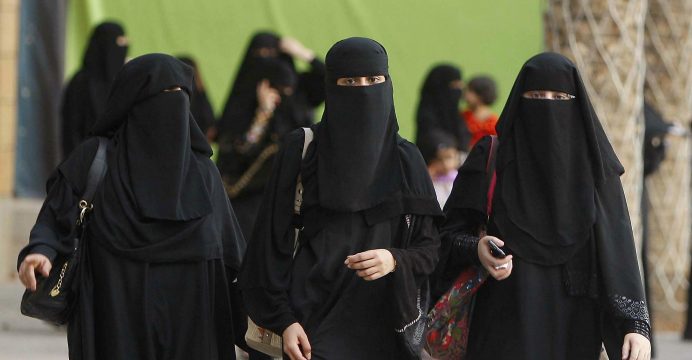 Thousands of Saudis have signed a petition urging an end to the guardianship system giving men control over the work, study and even travel of female relatives, an activist said on Tuesday.

The petition calls for the kingdom’s women to be treated “as a full citizen, and decide an age where she will be an adult and will be responsible for her own acts,” said campaigner Aziza Al-Yousef, reports BSS.

The retired university professor told AFP that she had tried unsuccessfully to deliver the petition with 14,700 names to the Royal Court on Monday. 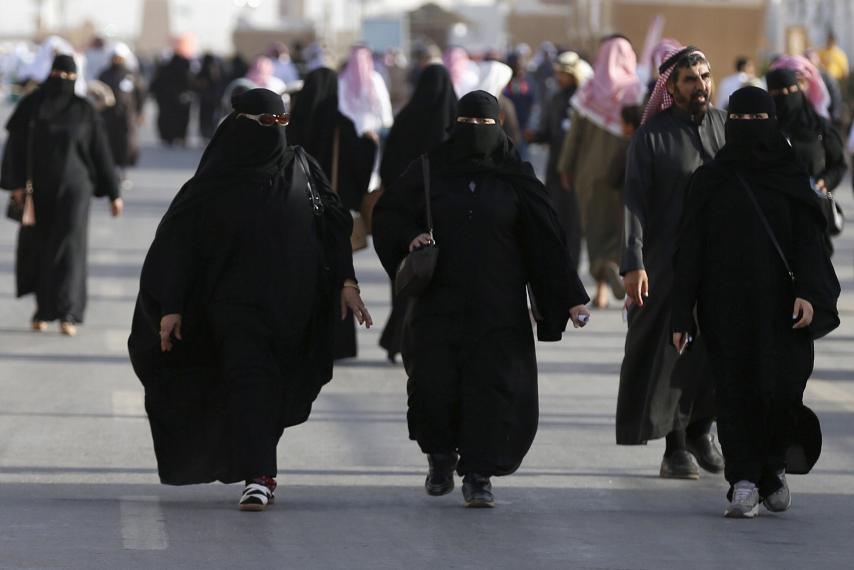 The activists will now send it by mail as requested. Saudi Arabia has some of the world’s tightest restrictions on women and is the only country where they are not allowed to drive.

Under the guardianship system, a male family member must grant permission for a woman’s study, travel and other activities.