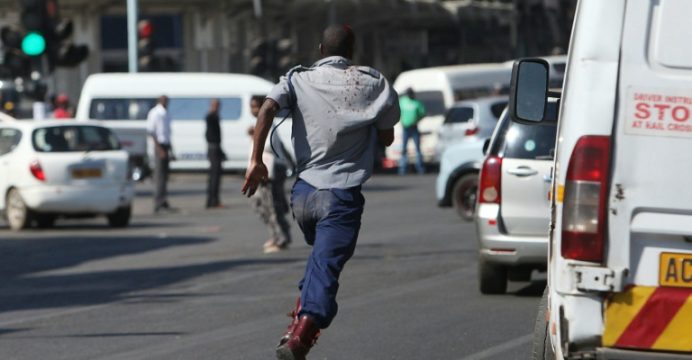 Army trucks and tankers joined Harare’s regular municipal police in a drive against the hawkers, pursuing them through the streets of the capital while firing teargas and water canons, reports Reuters. 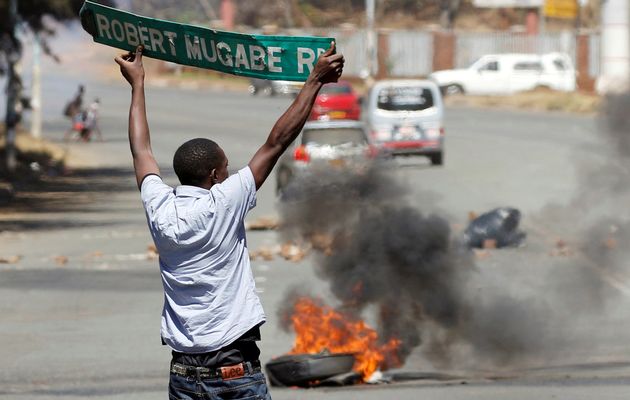 Such vendors see the city streets as key markets and have over the years refused to be moved from the central business district. As security officials moved in, some of the vendors fought back, hurling stones and bricks.

“The government has ruined the economy and here they are, trying to interfere with our only means of survival,” said 28-year-old Gilbert Fodya, as he fled from the police.

“I have to run away because I can’t afford to lose the little that I have,” he added, clutching a bundle of belts.

Mugabe, 92, has been confronted with a series of protests in the last few months from a wide range of opponents who say Zimbabwe, once considered one of Africa’s most promising economies, has slipped into irreversible decline under his rule. He denies this and blames Zimbabwe’s economic problems on Western sanctions.