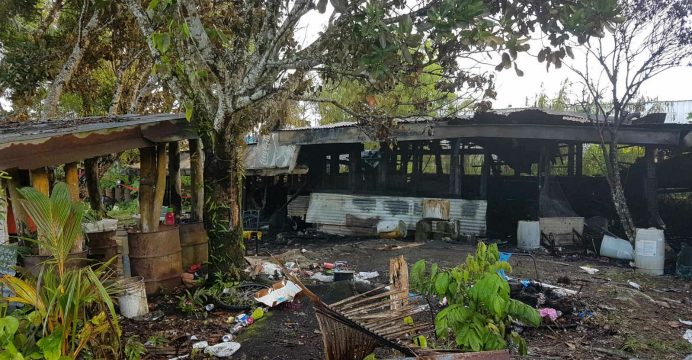 5 children killed in a house fire in Guam﻿

Five children were killed in a house fire in Guam, officials said on Tuesday, describing the blaze as probably the most deadly in the US Pacific territory’s history.

The fire broke out on late Monday night in a timber and wood house at Yigo, in the island’s north, the Guam Fire Department said, reports BSS.

“Our firefighters faced one of their worst fears. Five young lives were lost to a structure fire in Yigo,” the department said on its Facebook page.

Fire department spokesman Kevin Reilly said five children were found dead on the property and another three survived and were taken to the hospital.

He said the survivors were two boys and a girl but could not provide further details about the five fatalities. KUAM News reported they were all girls, aged three to 16. It was not known if they were siblings.

Witnesses reported seeing flames 25-foot (7.5 metres) high engulf the house, which reportedly had no water or power and was being used for temporary accommodation.

“This probably… to claim this many lives, is the worst in our history,” Reilly said.