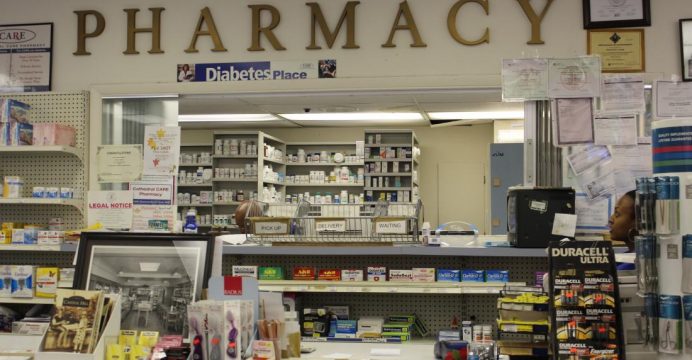 Dermatitis, also known as eczema, is a group of diseases that result in inflammation of the skin. They are characterized by itchiness and red skin.French drugmaker Sanofi (SASY.PA) and its U.S. partner Regeneron Pharmaceuticals (REGN.O) could win U.S. approval for their keenly awaited new eczema drug dupilumab, seen by analysts as a potential $3 billion-a-year seller, by next March.

The two companies said on Monday that the U.S. Food and Drug Administration had accepted dupilumab for priority review for treating atopic dermatitis (AD), a skin inflammation also known as atopic eczema, and set a target decision date of March 29. Dupilumab, an injectable antibody drug, is seen by investors as perhaps Sanofi’s most promising pipeline medicine, since it has produced promising clinical results and could be first systemic therapy for severe AD.

The drug is also being developed for severe asthma, where it will compete with a wave of other new biotech medicines such as GlaxoSmithKline’s (GSK.L) Nucala and Teva’s (TEVA.TA) Cinqair.

Industry analysts, on average, forecast annual sales for dupilumab of $3.0 billion by 2021, according to Thomson Reuters Cortellis.