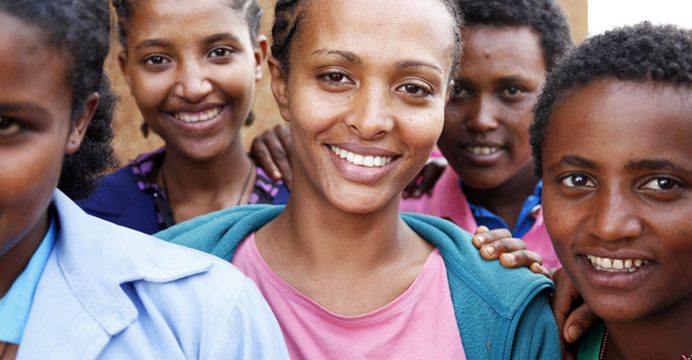 A new partnership between the UK Government and British and international businesses will help 300,000 women in the world’s poorest countries into more highly skilled and better-paid jobs, the International Development Secretary Priti Patel announced today.

Speaking at the United Nations General Assembly (UNGA) Ms. Patel outlined that the new Work and Opportunities for Women (WOW) programme will see the UK working with businesses, including British businesses, which have supply chains in the poorest countries, to tackle important issues like discrimination and violence in the workplace.

The UK is already a global leader on women’s economic empowerment and plays a key role as part of the UN Secretary General’s High-Level Panel (HLP), which aims to help women around the world to get jobs, overcome discriminatory laws and reduce the burden of unpaid domestic work.

The International Development Secretary announced the new WOW programme at an event to launch the first report of the HLP on Women’s Economic Empowerment.

Speaking at the UN HLP event Priti Patel said, Giving women the opportunities they deserve will not only help them, it will also support the UK and global businesses. This is central to building a safer, more prosperous world, which is firmly in the UK’s national interest.

Founding member of the UN HLP Minister for Women and Equalities Justine Greening said, We want every woman to feel they have the opportunities and support they need to get into employment and to reach their full potential.