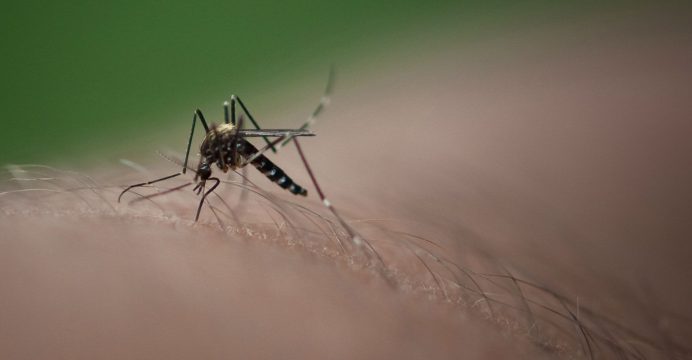 The unprecedented aerial spraying of products that kill both adult mosquitoes as well as their larvae delivered a “1-2 punch” that has stopped direct transmission of the Zika virus in the Wynwood section of Miami, U.S. and Florida health officials said on Friday.

The trendy Miami neighborhood in June became the first neighborhood in the continental United States with a local outbreak of Zika, a mosquito-borne virus that can cause severe birth defects in infected pregnant women, reports Reuters.

The U.S. Centers for Disease Control and Prevention on Monday declared Wynwood free of Zika, saying there had been no cases of infection with the virus there in the past 45 days. Even so, the federal agency urged pregnant women to consider putting off nonessential travel to the neighborhood to avoid risk of infection.

On a conference call with reporters on Friday, CDC Director Tom Frieden said infections in Wynwood appeared to stop soon after aerial applications of naled, a chemical long used in the United States to kill adult mosquitoes, and of a larvicide called Bti that is a naturally occurring bacterium.

The combination of pesticides that separately target adults and larvae of the mosquito that carries Zika, called Aedes aegypti, was unprecedented, he said.

“This is a new tool in our toolkit and the strongest one we have” against the mosquito and the diseases it carries, he said, which also include the dengue and chikungunya viruses.