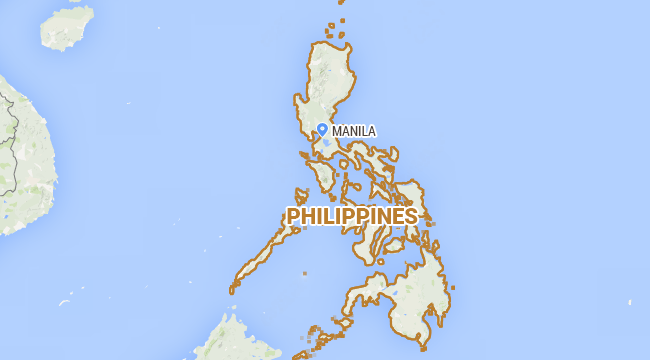 A powerful 6.3-magnitude earthquake struck off the southern Philippines early Saturday but there was no threat of a tsunami or any casualties reported, seismologists and disaster officials said.

The offshore quake hit at 6:53 am (2253 GMT Friday) and woke people from their sleep in Davao, a major city of about 1.5 million located 100 kilometres (62 miles) to the northwest, reports BSS.

“There was no report of damage yet but since the quake was offshore… we expect no significant damage,” Philippine Institute of Volcanology and Seismology chief Renato Solidum told reporters.

“(There is) no tsunami threat related to the quake,” he added.

In its preliminary impact assessment, the US Geological Survey also said there was a low likelihood of casualties and damage from the tremor, which had a depth of 62 kilometres.

The Hawaii-based Pacific Tsunami Warning Center said there was no tsunami threat from the strong quake. In Davao, the quake awakened locals but there were no immediate reports of casualties or damage, local civil defence spokesman McAdrian Covero told reporters.

A milder aftershock was detected shortly after the first tremor, the Philippine seismology institute reported. The Philippines is regularly hit by quakes due to its location along the Pacific “Ring of Fire” where tectonic plates collide, and magnitude-6 temblors are not uncommon.