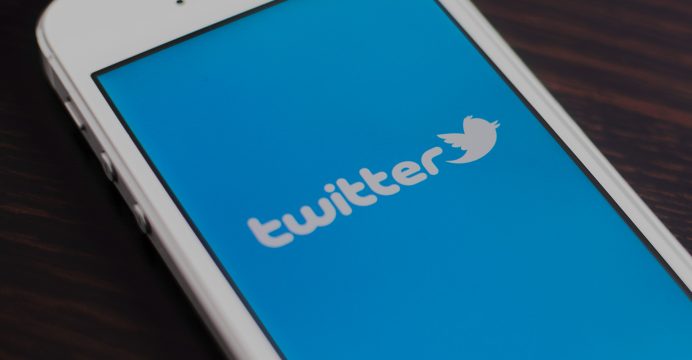 Twitter Inc has initiated talks with several technology companies to explore selling itself, a person familiar with the matter said on Friday, as the social media company grapples with its slowest revenue growth since going public in 2013.

The sale negotiations will test Twitter’s value both as a data and multimedia company, as other social media services such as Facebook’s Instagram and Snapchat are expanding their footprints and developing new ways to generate profits, reports Reuters.

CNBC reported earlier on Friday, citing anonymous sources, that Twitter is in talks with companies that include Alphabet’s Google and Salesforce.com, and may receive a formal bid soon.

Twitter and Alphabet could not be reached immediately for comment. Salesforce declined to comment. Twitter shares rose the most since its stock market debut in 2013, up 21 percent to $22.59, giving the company a market capitalization of close to $16 billion.

Twitter has been a near-constant focus of takeover speculation amid persistently disappointing sales and user engagement.

In its most recent quarterly earnings statement, Twitter’s revenue missed Wall Street estimates and the revenue forecast for the current quarter of $590 million to $610 million was well below the average analyst estimate of $678.18 million.

As rivals such as Instagram and Snapchat gain traction with advertisers and social media users, investors have questioned how long Twitter could persist as a stand-alone company.