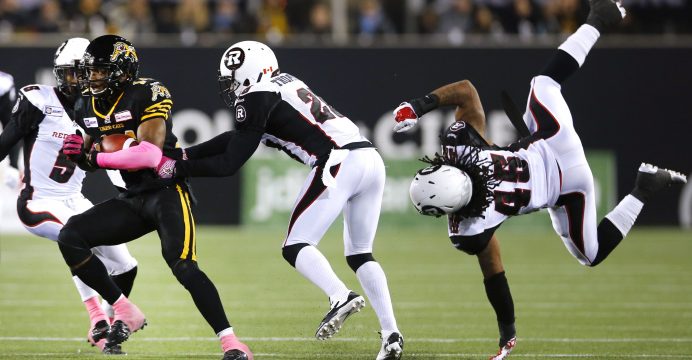 Ryan stepped down after leading Fiji to the country’s first ever Olympic medal at the Rio Games last month and the Briton remains appalled by the lack of organized administration for rugby in the region.

“We’ve got no licensed agents in the Pacific. Anyone can do anything, so it’s the Wild West in that respect,” the 45-year-old told the BBC. “The guys now are starting to turn up for all these other national sides.”

A number of Fiji’s gold medal-winning squad have signed deals with top European clubs and Ryan said the country was at risk of losing their top players to other countries in the 15-man code,reports Reuters.

“Unless you’ve got a full test cap, you can’t come into the (English) Aviva Premiership, and it’s a lot harder to come into the UK, so the French are poaching everyone,” he added.

“The closest professional league to us (Fiji) is the ITM Cup in New Zealand and you can’t go there as an islander unless you’re still able to be qualified to be an All Black.

“So they get players there that spend two or three years, they get a Super Rugby contract dangled in front of them, and they don’t then come back across to play for Fiji. Australia’s the same.”

Australia’s Tevita Kuridrani, England’s Nathan Hughes and a host of other Fiji-born players have chosen to represent their adopted countries after serving three-year residency periods and Ryan foresees a continuation of the trend.

“In 10 years’ time, if things don’t change, I see an Australian side with half their team coming from the islands, at least,” he said.

“I’ve heard of at least another dozen coming through the Australia ranks.