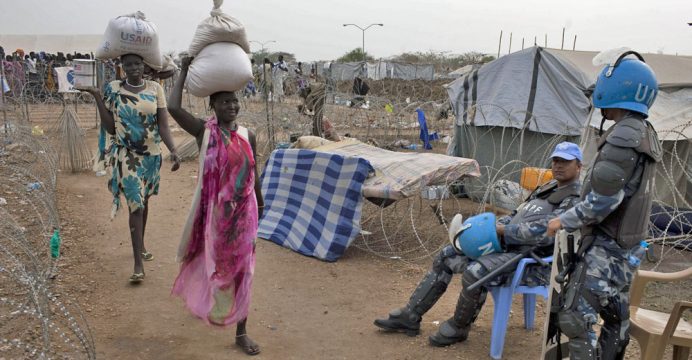 Sudan said on Wednesday it is hosting about 400,000 South Sudanese refugees who fled a brutal civil war that
erupted in the world’s youngest country after it broke away in 2011.

Tens of thousands of people have been killed and more than 2.5 million driven from their homes since a new conflict gripped South Sudan in late 2013 following its split from Sudan under a landmark peace deal, reports BSS.

“The number of South Sudanese refugees registered by Sudanese authorities is 400,000,” Sudan’s Minister of State for Interior Babiker Digna told reporters in Khartoum. 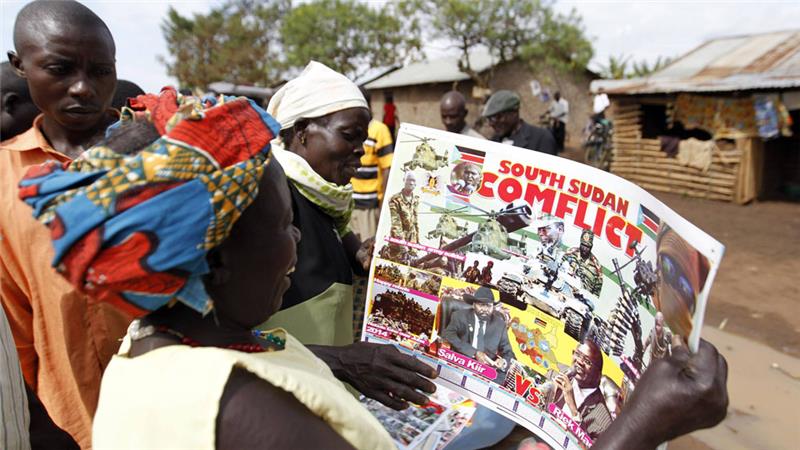 “The influx of South Sudanese continues until now… and the process of registering them is also ongoing.”

On Friday, the United Nations refugee agency said that the overall number of refugees from South Sudan had crossed the one million mark.

The UN said that as of August 31 the total number of South Sudanese in Sudan had exceeded 247,000, of which about 90,000 had arrived since January this year. When asked about the discrepancy, Digna said: “Many times we don’t agree on the numbers” with the UN.

“If we don’t have sufficient resources, it is also difficult to protect and assist these refugees,” Yoshida told reporters at the same news conference.

Uganda, Ethiopia, Kenya, the Democratic Republic of the Congo and the Central African Republic are the other countries hosting tens of thousands of South Sudanese refugees.

South Sudan fell into civil war in December 2013 when fighting erupted between supporters of President Salva Kiir and former vice president Riek Machar, after Kiir accused his deputy of plotting a coup.

Machar is now in Khartoum where he arrived last month for what the Sudanese authorities said was medical treatment.

He was replaced by Taban Deng Gai as South Sudan’s first vice president after hundreds of people died in Juba in July in renewed fighting between Machar’s forces and government troops.