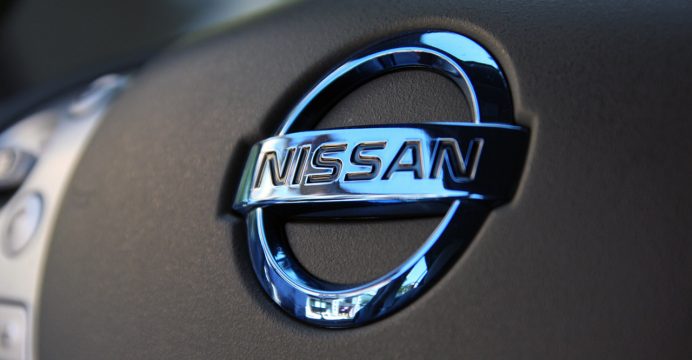 Nissan on 20th September, held an official opening ceremony for Nissan Crossing, its new brand experience space in Tokyo’s prestigious Ginza district, shortly before the venue opens its doors to the public on September 24.

Nissan Crossing occupies the site of the former Nissan Gallery, a popular local landmark that served as a point of contact between Nissan and the general public from 1963 to 2014. The new venue will offer visitors from around the world a chance to learn about Intelligent Mobility, Nissan’s vision for the future of the relationship between cars and people.

Speaking the event, Nissan President and CEO Carlos Ghosn said: “This new gallery is designed to express Nissan’s brand values of innovation and excitement in a space twice as large as the original. The gallery provides an enhanced customer experience, equipped with state-of-the-art technologies and world-leading features.