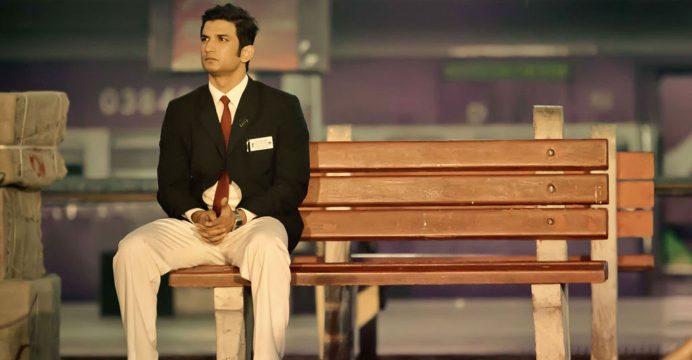 The makers of M. S. Dhoni – The Untold Story have launched the making video of Sushant Singh Rajput’s transformation to Mahendra Singh Dhoni.