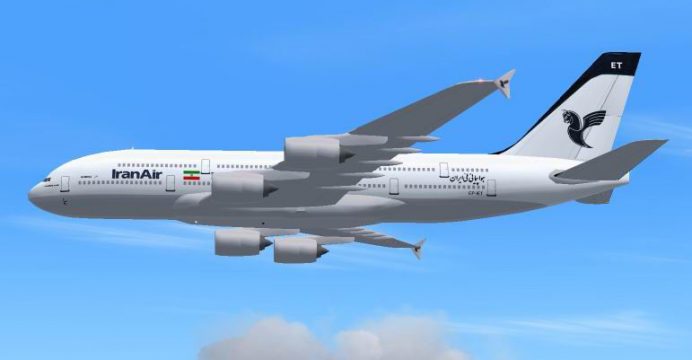 Iran has reduced the number of airplanes it plans to buy from Airbus by six amid delays in U.S. regulatory approvals, and may knock one plane off a similar deal for more than 100 with Boeing.

Iran announced plans in January to buy 118 jets worth $27 billion at list prices from Europe’s Airbus but has complained about unexpected delays in receiving U.S. licenses, which are needed due to a large number of U.S.-supplied parts, reports Reuters.

The country’s deputy transport minister told a conference on Monday there were signs the U.S. Treasury would release the crucial licences by the end of this month. 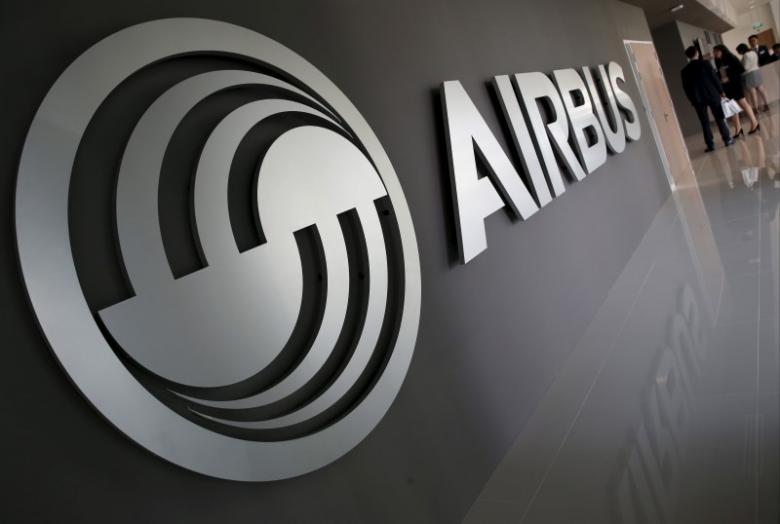 But speaking again on Tuesday, he stepped up criticism of what Iran sees as unfair delays in unblocking the deal, which is part of efforts to rebuild Iran’s elderly fleet that was built into a pact between Tehran and world powers to lift most Western sanctions in exchange for limits on Iran’s nuclear activities.

“There are six fewer aircraft. These are the ones that were due to be delivered in 2016,” the Iranian official told Reuters, speaking on the sidelines of the CAPA Iran Aviation Finance Summit in Tehran.

The deal to be finalised with Airbus in coming weeks could therefore, be for 112 aircraft instead of 118, he said. On paper, these include 12 of Airbus’s A380 superjumbos but Iran has not yet decided whether to take the double-decker jets and has an option to convert them to smaller models, he said.

Reuters first reported in June that Iran was having second thoughts about taking the world’s largest passenger plane. The latest move takes further shine off the deal signed in Paris during a visit by Iranian President Abbas Rouhani, but Western officials say it still represents a promising symbol of a new political and economic relationship with Iran.

Boeing, which has also agreed to provide jets to Iran as it emerges from sanctions, may see its deal clipped by one jet to 108 aircraft instead of 109, the Iranian official said.

Boeing said in June it had provisionally agreed to sell 80 planes directly to IranAir and to oversee the lease of a further 29.

The Iranian official did not say whether the canceled aircraft would come from the column of direct purchases or leases, nor whether it had been cut for the same reason as Airbus, but Boeing is also on the waiting list for licences.

Both plane makers said they do not comment on discussions with airlines and would only act within U.S. regulations.