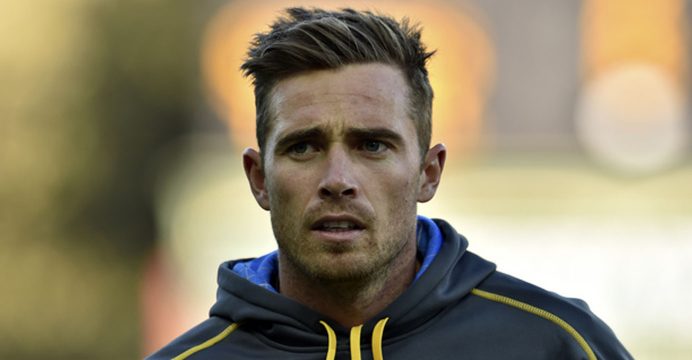 Southee ruled out of Tests, Henry to join squad

Pace bowler Tim Southee has been ruled out of the New Ziland’s three match Test series against India with an ankle injury.

Southee felt pain in his front foot while bowling in training, with a scan showing a grade two ligament strain in his left ankle. He will return home for rest and rehab, but is expected to be available for the ODI leg of the tour beginning mid-October.

Canterbury’s Matt Henry will replace Southee in the squad. 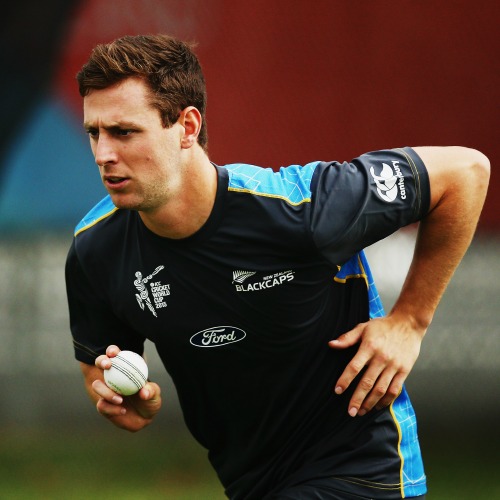 Hesson said it was unfortunate, but something that should come right reasonably quickly with rest.

“Tim has been working hard in preparation for this tour, so he’s understandably very disappointed to be ruled out of all three Tests,” said Hesson.

“The focus now is for Tim to give his ankle 7-10 days rest, before slowly building his bowling loads back up ahead of the ODI series.

“We’ve got a replacement who is ready to go in Matt Henry and he’ll join the team before the start of the first Test.”