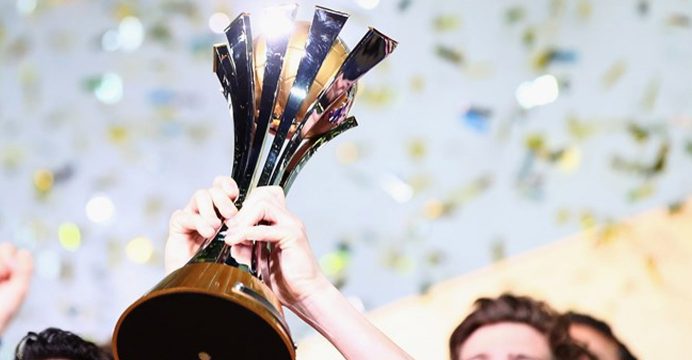 The Official Draw of the FIFA Club World Cup Japan 2016 presented by Alibaba E-Auto will take place on Wednesday 21 September, 11.00 local time (CET), at the Home of FIFA in Zurich. The draw will be streamed live on FIFA.com.

Media representatives who wish to attend the Official Draw are kindly requested to contact the FIFA Media Department on [email protected] by Monday 19 September the latest.

The application period for accreditation for the FIFA Club World Cup Japan 2016 will begin on 10 October 2016 and will end on 15 November 2016. The accreditation procedure will be done solely through the FIFA Media Channel.

The thirteenth edition of the FIFA Club World Cup, scheduled to be played from 8 to 18 December 2016, will take place in Yokohama and Osaka in Japan.