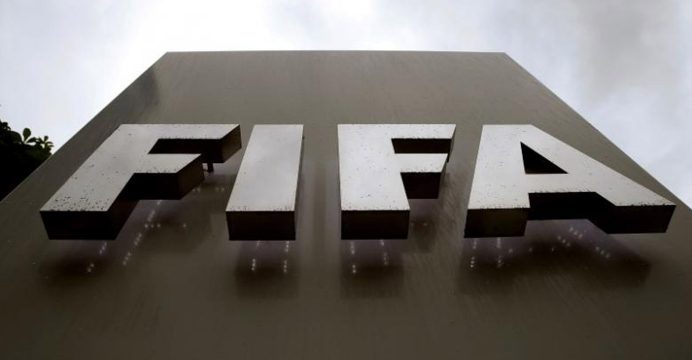 FIFA will suspend Guatemala’s national soccer federation due to a dispute over a committee overseeing the body known as Fedefut, a senior FIFA official said on Wednesday.

The decision came after a court of the Sports Confederation of Guatemala (CDAG) suspended a FIFA-appointed committee overseeing Fedefut. CDAG is a sports governing body to which Fedefut belongs, reports Reuters.

Last week, the CDAG said that a procedure used by the committee to look into Guatemalan players who had been sanctioned for doping had not been carried out correctly, suspending the committee for six months.

Corvaro called the suspension of the FIFA committee by CDAG unacceptable “interference.”

The FIFA committee had been appointed following the arrest of former Fedefut president Brayan Jimenez, who pled guilty in July to charges in the United States related to the sale of soccer broadcast rights.