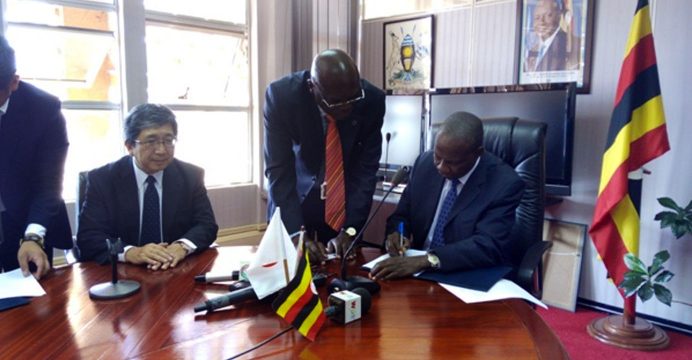 The Japan International Cooperation Agency (JICA) signed a agreement with the Government of Uganda to provide grant aid of up to 2.136 billion yen for the Project for Improvement of Gulu Municipal Council Roads in Northern Uganda.

This project will improve Gulu city roads by repairing pavement and road shoulder destruction caused during two decades of civil war in the northern region of Uganda, eliminate traffic obstructions caused by flooding in the rainy season and resolve other related problems.

Located in Northern Region, Uganda, Gulu has a population of 154,000 people (2011), and has been a base of economic activity recovery since the conclusion of the civil war, which started in the 1980s. As an entrepot for the so-called Northern Corridor that connects Kenya and Uganda, Gulu has become a hub for the regional economy and transportation and has contributed to the peace-building process in South Sudan in recent years. 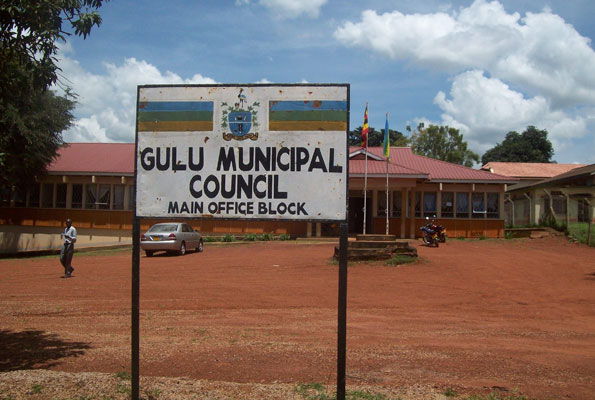 The city roads, which support the regional economy and the flow of goods, have become dilapidated due to inadequate maintenance and management during the civil war. Repairing the Gulu city roads is important from the perspective of restoring the transportation function of the city, which is a base of recovery for the region, and building a living and economic infrastructure for people. As Gulu is a key connecting point on the international corridor to South Sudan, the road repairs are also important from the perspective of achieving smooth flow of goods.

This project will ensure smooth, safe travel and improve the living environment for residents along the roads by repairing main roads in Gulu and building water drainage and other facilities for the roads. JICA will continue to contribute to the stimulation of economic activity and the establishment of peace in Northern Uganda by supporting projects including this project under the JICA Reconstruction Assistance Program in Northern Uganda.