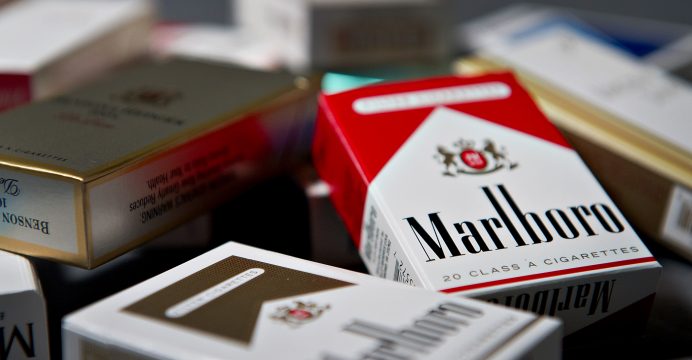 Pfizer Inc’s trial data on Chantix, a drug to help people quit smoking, failed to impress U.S. Food and Drug Administration scientists, in a blow to the company’s attempts to have a serious warning removed from the drug’s label.

The FDA staff, in a preliminary review, expressed concerns about the collection and interpretation of data from a post-marketing study on the controversial drug ,reports Reuters.

Pfizer has been trying to have the “black box” warning – which warns of psychiatric risks including suicidal thoughts, hostility and agitation – removed from the drug’s label. In March 2015, the FDA left the warning on the label, following the recommendation of an advisory committee to wait for the outcome of the study in more than 8,000 adult smokers.

Results from the study, which compared Chantix or GlaxoSmithKline Plc’s Zyban with a placebo or a nicotine patch in patients with and without a history of psychiatric disorders, showed that the drug did not significantly increase the incidence of serious neuropsychiatric side-effects.

However, FDA staff disputed the results, flagging inconsistencies in data collection and characterization of the severity of some side-effects.

These factors could have led to biased results, they said, ahead of a meeting of independent advisers on Wednesday.

The advisers will discuss the trial findings and decide whether the warning should be removed. The FDA is not obligated to follow the panel’s recommendations, but it usually does.

In May, European regulators lifted a warning on the drug, sold under the brand name Champix in Europe, based on the results of a large study. The 150,000-person study found that the drug did not increase the risk of neuropsychiatric side-effects.

Investors were betting big on the drug when Pfizer launched it in 2006, but reports of mental health problems in users led to the FDA imposing the black box warning three years later.

Sales of the drug have never reached the levels initially expected by the company and Pfizer has paid millions of dollars in legal settlements.

“We still think it’s an important four years,” he said. “Regardless of whether the box stays or doesn’t stay, we feel very strongly that this data is very important information that needs to be reflected in the label.”