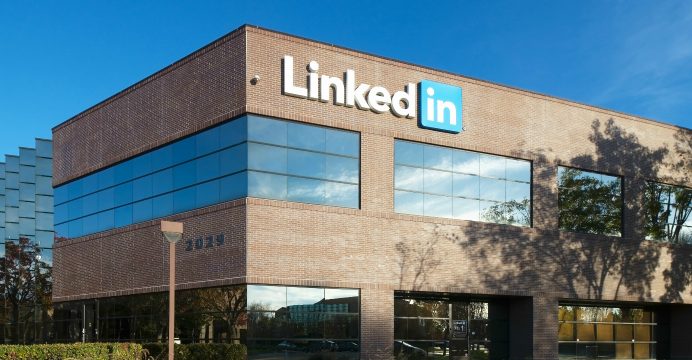 LinkedIn Corp, the operator of the world’s largest online business networking service, has launched in India a “Lite” version of its website for mobile browsing.

The company, which is being acquired by Microsoft Corp, said on Monday the version was aimed at helping users browse its website faster on their smartphones in areas with slow or poor internet connectivity, reports Reuters.

“LinkedIn Lite” loads four times faster and provides a better experience to users in urban and rural areas with patchy networks, Akshay Kothari, the company’s country manager and head of product for India, said at an event in Bengaluru.

The ticker symbol and trading information for LinkedIn Corp. displayed on a screen at the post where it is traded, before the start of trading, on the floor of the New York Stock Exchange (NYSE) in New York City, U.S., June 13, 2016

The version will be available in the next few weeks, he said. Last year, LinkedIn revamped its mobile app after facing heavy criticism for poor design and user experience.

To expand their user base, social networking giants including Facebook Inc and Twitter Inc have also launched “lite” versions of their service, which consume less data.

The company has more than 37 million users in India, making the country its second biggest market. Microsoft agreed to buy LinkedIn in June for $26.2 billion.