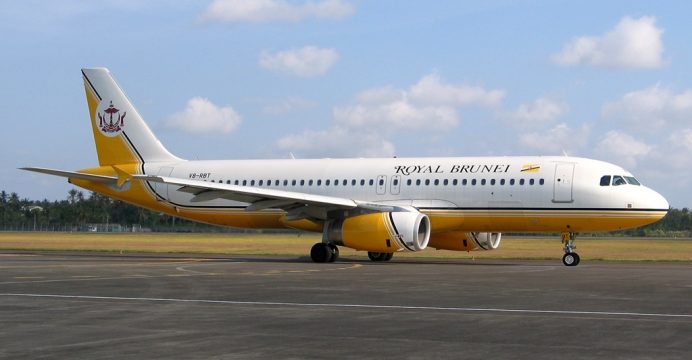 Brunei’s flag carrier Royal Brunei (RB) Airlines has banned the use of fire-prone Samsung Galaxy Note 7 phones on its flights following a global recall on the devices over battery problems, reports BSS.

“In light of recent concerns raised about Samsung Galaxy Note 7 devices,” RB Airlines stated in a notice posted on its website late Saturday night, “with immediate effect passengers are strongly advised not to switch on or charge these devices onboard the aircraft.” 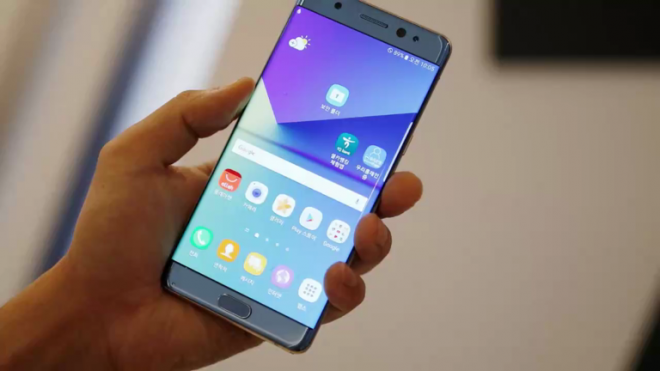 The national carrier said Samsung Galaxy Note 7 phones are also prohibited from carriage in checked-in baggage. Brunei’s Department of Civil Aviation also confirmed to local media that the Samsung Galaxy Note 7 phones are prohibited from being used in other airlines that fly from the Brunei International Airport, including AirAsia and Malaysia Airlines.

The South Korean smartphone maker last week suspended sales of the handsets and issued the recall on Sept. 2 after a number of phones reportedly burned while charging.