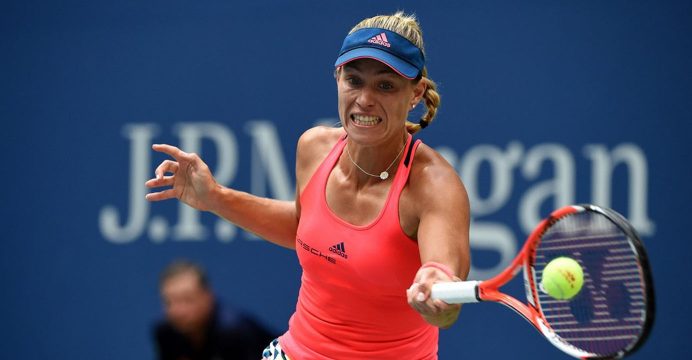 Kerber on top of the world with US Open triumph

Angelique Kerber won the US Open on Saturday, marking her rise to world number one with a gritty victory over Karolina Pliskova to add a second Grand Slam crown to her magical 2016 season.

“Being there as champion, this year, to hold this trophy, I can’t say it in words,” said Kerber, who added the US Open crown to the Australian Open title she claimed in January.

Seeded second Kerber rallied from a break down in the third set to beat the hard-hitting 10th-seeded Czech 6-3, 4-6, 6-4 — breaking Pliskova at love to cap the triumph, reports BSS.

“Amazing to win a second Grand Slam in one year,” Kerber said. “It’s the best year of my career.

“It all started for me here in New York five years ago when I reached the semi-finals and now I am here with the trophy,” she added. “It’s incredible.” 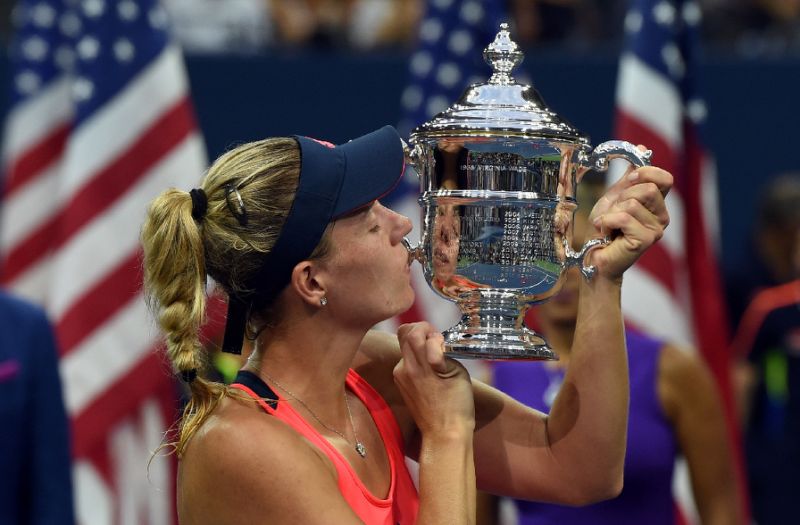 It certainly seemed improbable when Kerber finished 2015 ranked 10th in the world.

The 28-year-old left-hander, who beat Serena Williams in the final at Melbourne and lost to the US great in the Wimbledon final, will officially rise to world number one on Monday.

But she was assured of that spot when Pliskova toppled Williams in the semi-finals.

“To be number one and win Grand Slam titles was always my dream ever since I was a little girl,” Kerber said. “It means so much.”

Pliskova, who had never made it past the third round of a Grand Slam in 17 prior attempts, also beat Venus Williams en route to the title match,becoming just the fourth player to beat both Williams sisters in the same Grand Slam.

Pliskova was the first player to take a set off Kerber at Flushing Meadows.

Her powerful groundstrokes had Kerber on the run at times, but her 47 unforced errors were, finally, too much to overcome despite her 40 winners.

When Pliskova’s final forehand sailed out, Kerber was launched on a joyous celebration, climbing into box where coach Torben Beltz was sitting then returning to the court where the tears flowed.