Bangla thriller “Aynabaji” is coming with its mysteries

Aynabaji is a film about an actor. Ayna is gifted with the natural talent of acting, he is an interchangeable man, he can morph into anyone he wants. With his acting power, he slips into the characters of the powerful convicted in exchange of money and he took their place in prison. This strange profession is born out of a society that doesn’t give him a chance to follow his passion of acting but forces him to act on the real life stage. 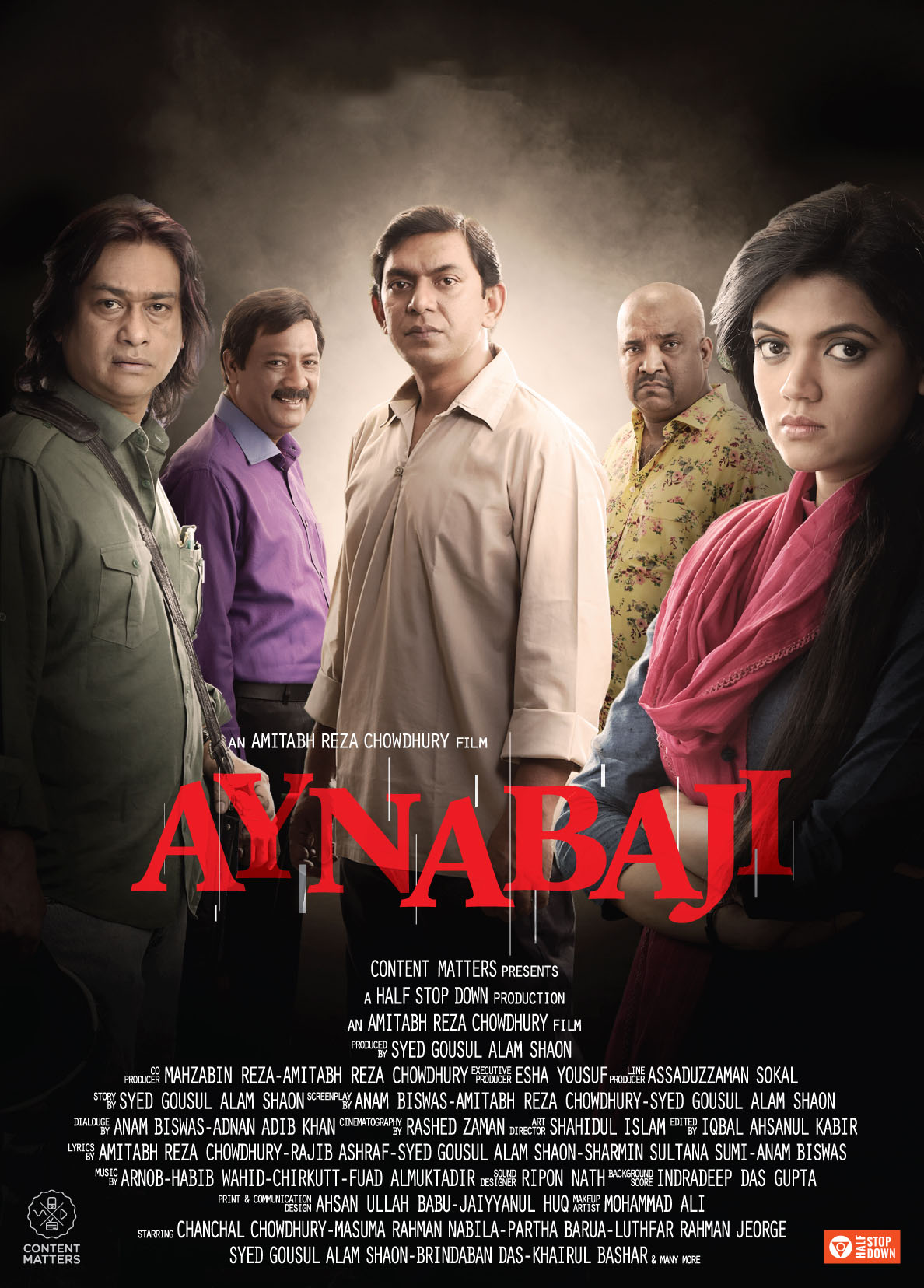 Falling in love with the girl next door changes his life equation and he decides to end this career with one last performance. But this one takes him too deep in the rabbit hole. The story unfolds on how an underdog survives in a society that is merciless and struggles his way out from the clutch of crime game which he is a part too.

One of the crucial aspects of this film is the Dark side of Dhaka life. It’s a story about Dhaka city. We generally tell a lot of stories but we hardly get to tell the stories buried deep in Dhaka’s belly, this film will try to touch that sensitive core.

The entire film was shot in Dhaka. Aynabaji will be released on 30 September 2016. Bangla movie lovers are waiting for a new surprise. 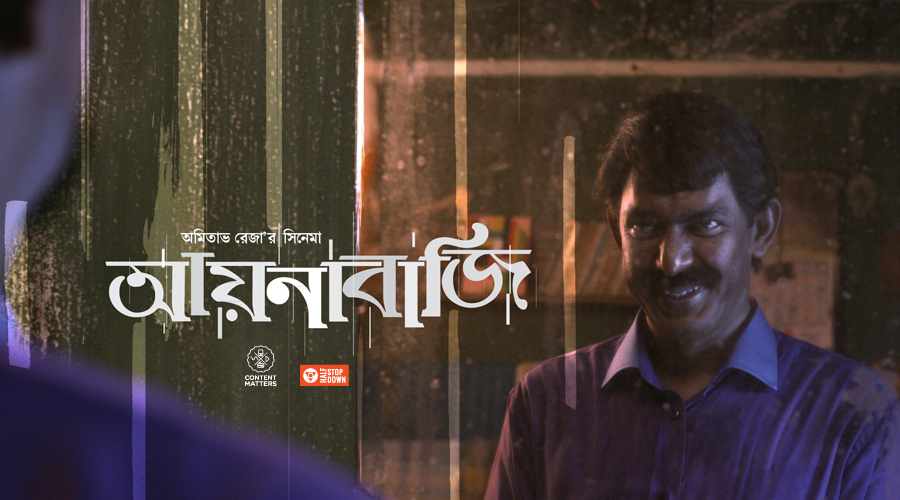