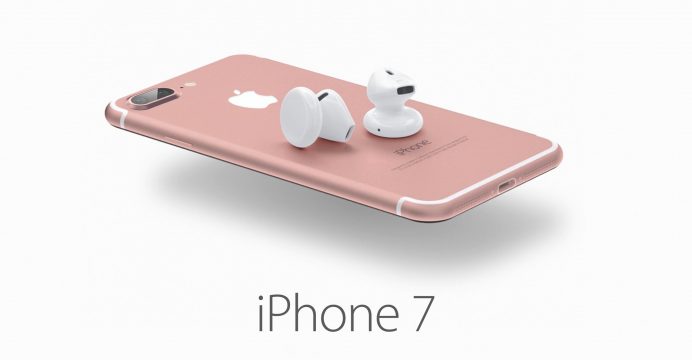 If you can understand Cantonese – and roughly 80 million people around the world can – then this tagline is actually a bit risqué. 7 in this language is pronounced “tsat,” which also happens to be slang for penis. It’s not a particularly offensive version of the phallic insult, and it tends to be used to describe something that’s a little daft, or a person that’s been a tad silly.

In any case, one possible reading of the iPhone 7 slogan is, unfortunately, “This is penis.” Apple should have probably learned a lesson from Samsung, after the company released the (exploding) Galaxy Note 7 smartphone a few months back, only for Hong Kongers to note that this sort of means Galaxy “stick of penis.”

It could be worse. Back in the 1980s, when KFC opened its doors in Beijing, the company’s “Finger-lickin’ good” slogan was translated into Mandarin Chinese as “Eat your fingers off.”