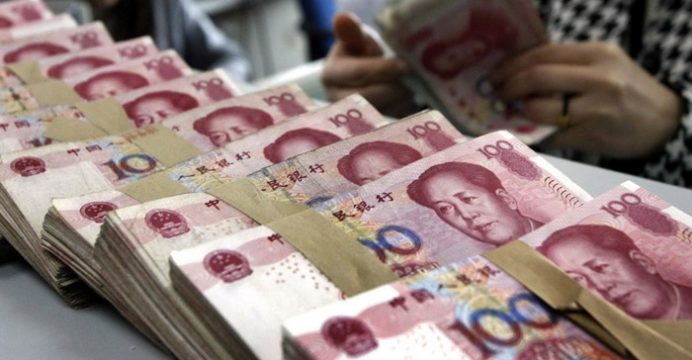 China’s producer prices fell at their slowest rate for more than four years in August, the government said on Friday,another sign of stabilization in the world’s second-largest economy.

The news comes a day after Beijing unveiled a forecast-beating rise in imports — the first in almost two years — raising hopes that years of slowing growth could be bottoming out, reports BSS.

The producer price index (PPI), which measures the cost of goods at the factory gate, fell 0.8 percent in August, National Bureau of Statistics said.

It was the smallest fall since April 2012, figures from Bloomberg News showed,and was significantly narrower than July’s 1.7 percent decline. 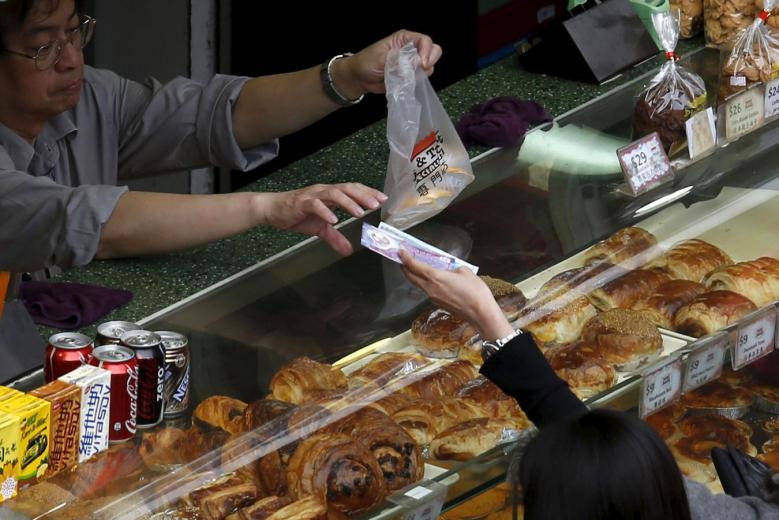 Protracted drops in PPI bode ill for industrial prospects and economic growth,as they put off customers — who seek to delay purchases in anticipation of cheaper deals in future — starving companies of business and funds.

Chinese PPI has been negative for more than four years but narrowing declines in the past three months have fuelled hopes the for country — a key driver of the world economy.

China’s economy expanded last year at its slowest rate in a quarter of a century as Beijing strives to effect a difficult transition in its growth model from reliance on exports and fixed-asset investment towards one driven by consumers. Last month’s drop was less than the 0.9 percent decline forecast by a Bloomberg News survey of economists.

“It shouldn’t be long before headline producer price inflation is back in positive territory,” said Julian Evans-Pritchard of Capital Economics.

But consumer inflation dropped significantly in August, falling to 1.3 percent, the NBS said. The figure was down heavily from July’s 1.8 percent and lower than estimates of a 1.7 percent rise in the Bloomberg survey.

But Evans-Pritchard said in a note: “We aren’t particularly concerned by the decline as it was entirely due to more subdued food price inflation.”