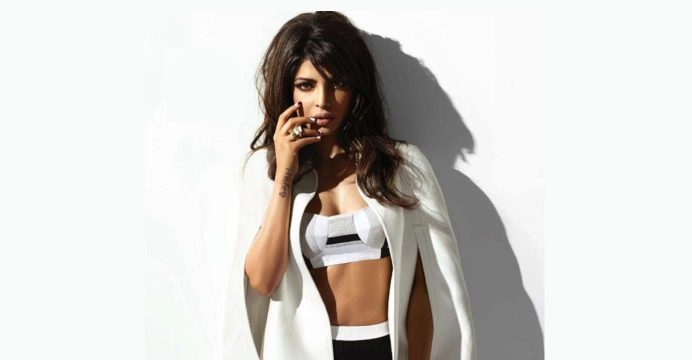 Priyanka Chopra is one of the very few actresses who continue to grow stronger with each passing year.

Priyanka Chopra is ruling the roost. Be it Hollywood or Bollywood, she’s the pin-up girl in both the industries today. And despite not being in the country for sometime now, the actress is still in the news for her brilliant magazine covers. 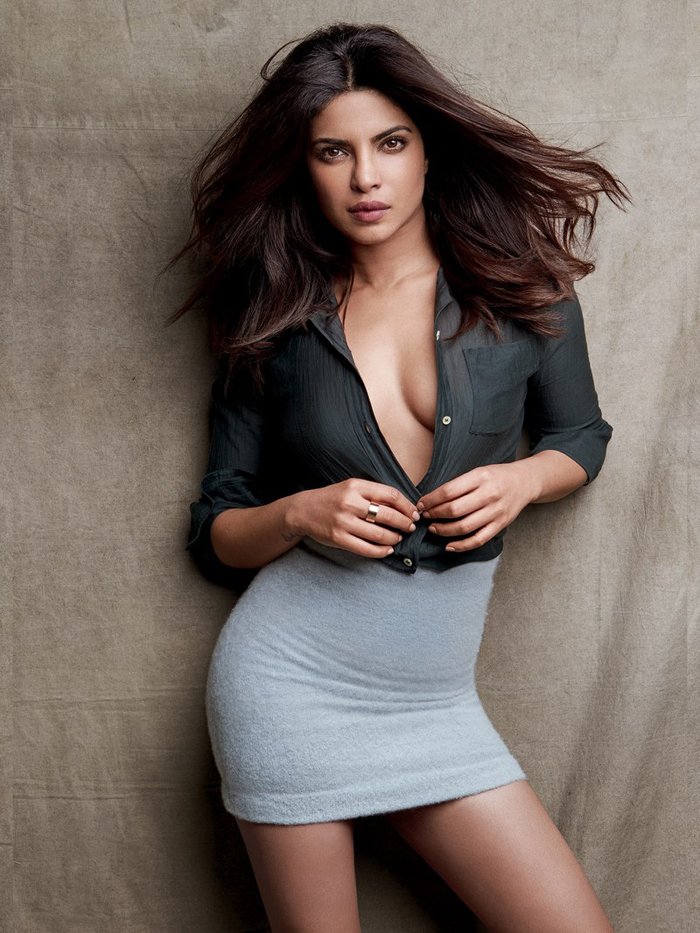 After 13 years of career in film industry, it is expected that actresses will be packing her bags, but Priyanka has different plans. Post a lengthy innings in Bollywood, she has turned an international pop singer, played the lead role in a US Television show and is gearing up to make her Hollywood debut with a crazy film titled ‘Baywatch’. 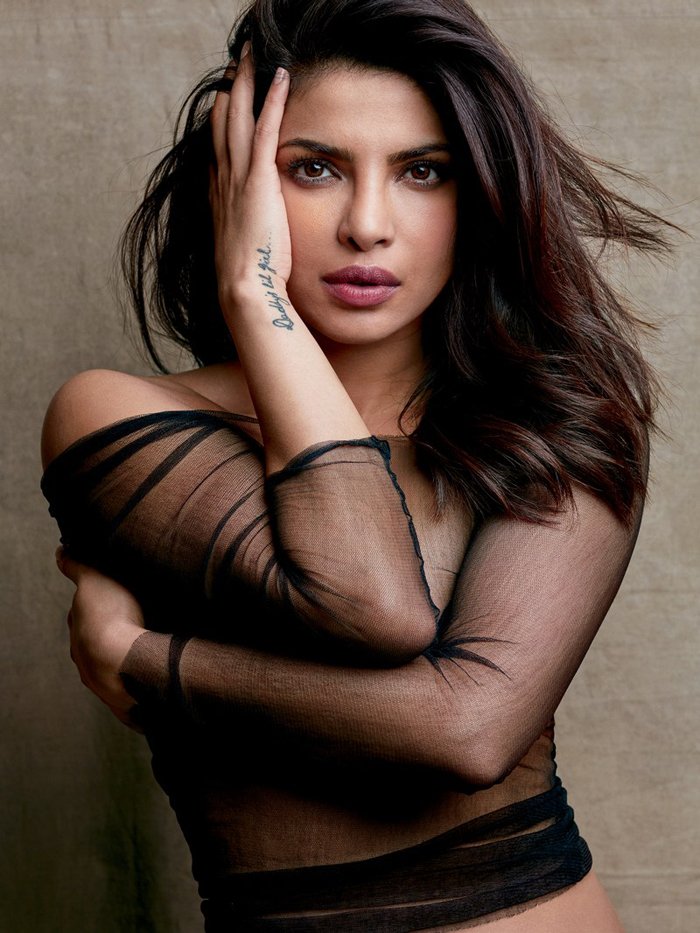 After the Harper’s Bazaar magazine shoot, Priyanka shot for another magazine. GQ India’s September edition. The first pictures from the photoshoot are out and Priyanka’s upped the oomph factor like anything.

Priyanka looks sexy and svelte in the photoshoot. Not just that, she has also gone topless for the shoot. But she’s only raising temperatures out here. 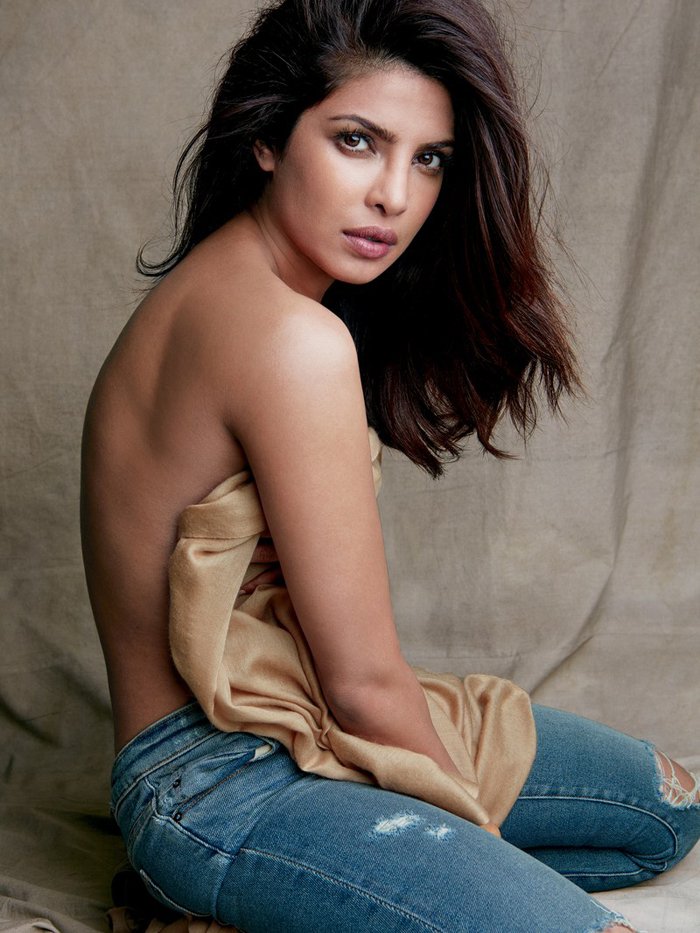