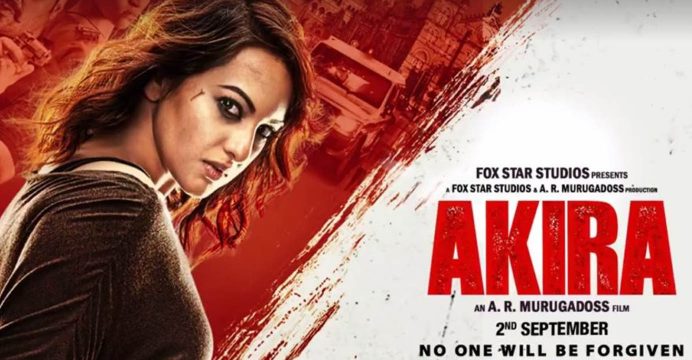 Akira is getting success already!

Akira, Sonakshi Sinha’s first solo outing as an action hero not only received rave reviews from all quarters but the film also performed well at the box office. Within 5 days of release, Akira has proven to be a safe bet at the counters. reports Bollyspice.

The total profit so far is 36 crore.