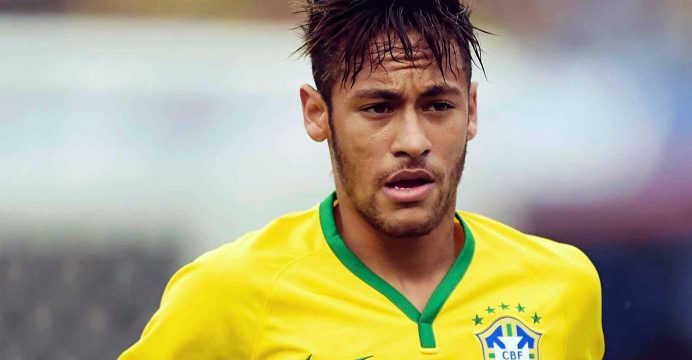 It was a sweet victory for Neymar, who has unhappy memories from recent encounters with Colombia.

A year later Neymar was sent off in a stormy battle between the two sides at the 2015 Copa America in Chile, and subsequently banned for four matches.

Neymar’s second-half winner came after Brazil had taken the lead in the second minute through Inter Milan defender Miranda, heading home his first ever international goal on his 31st birthday.

But Colombia fought back and forced an equaliser when Marquinhos headed into his home net nine minutes before half-time.

The win saw Brazil move into second place in the overall standings, just ahead of Argentina on goal difference in South America’s marathon qualifying competition for the 2018 World Cup.

The five-time World Cup winners now have 15 points from eight games, one point behind leaders Uruguay who thrashed Paraguay in Montevideo earlier Tuesday.