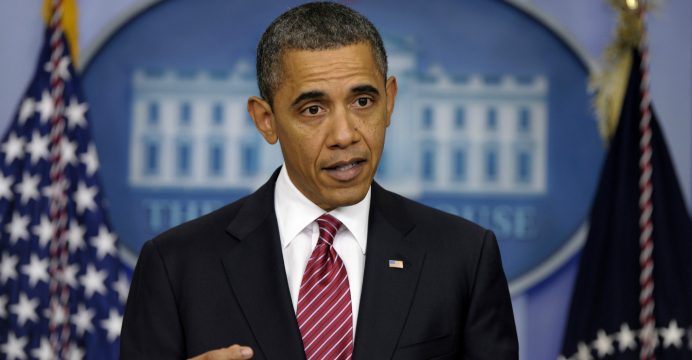 “There’s a long tradition in the United States of inclusion, immigration, diversity,” the president said in an interview broadcast on Sunday on CNN but recorded before he left for the Group of 20 summit meeting in China.

“I don’t think that’s going to change because Mr. Trump’s got a little more attention than usual,” added Obama. He reiterated that he felt certain the 70-year-old real estate mogul would not succeed him as president next January.

“If you look at the current polls,” Obama said, “he’s been able to appeal to a certain group of folks who feel left out or worried about the social change, who have legitimate concerns about the economy and (are) feeling left behind. But that’s not the majority of America.”

“And if you talk to younger people, the next generation of Americans, they completely reject the path” taken by Trump. 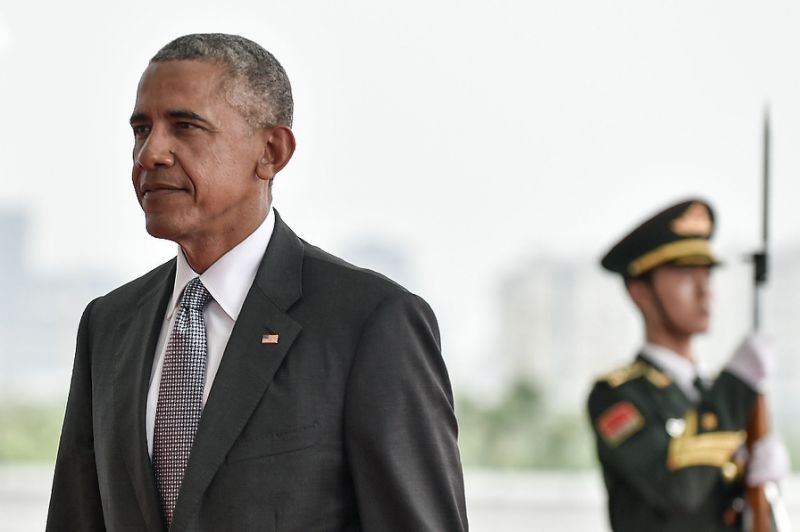 The president said it was important to “pay close attention” when there was a rise in intolerance and calls for “banning certain classes of people,” a clear allusion to Trump’s call last year to ban all Muslims from entering the country “until we find out what’s going on.”

After issuing a series of contradictory signals on immigration — reflecting the tensions within his campaign team — Trump delivered a much-anticipated speech Wednesday in Phoenix, Arizona that essentially repeated the hard line on immigration that helped fuel his rise during the Republican primaries.

Detailing the arsenal of tough measures he intends to take if he defeats Democratic rival Hillary Clinton in the November 8 election, he ruled out any path to citizenship for the undocumented immigrants — most of them Mexicans — living in the shadows in the United States.

He has, however, backed away from the idea of forcibly deporting the totality of the undocumented — generally estimated to number 11 million — perhaps in view of the enormous logistical challenges such a sweeping operation would pose.