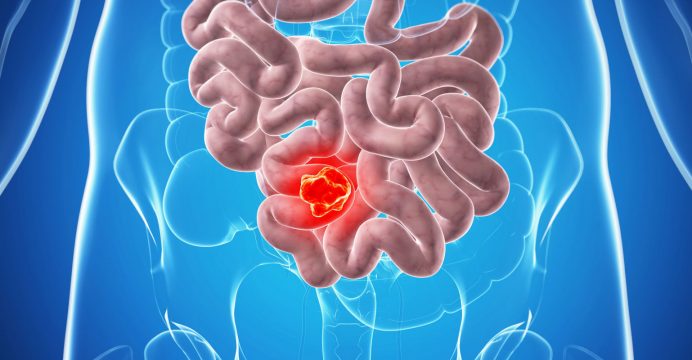 A new WHO reports calls on governments to step up action to protect people from noncommunicable diseases (NCDs), especially heart disease, cancers, diabetes and lung diseases that are responsible for most deaths in people under 70 years of age.

According to the report entitled Assessing national capacity for the prevention and control of noncommunicable diseases some countries are making progress in moving closer to achieving the sustainable development goals and others are lagging behind.

The findings of the report are based on a survey to which 177 of WHO’s 194 Member States responded. Some 93% (164) of countries that responded said they had a unit, branch or department responsible for NCDs within their ministry of health and that 91% (161) had a full-time technical or professional staff member working on this.

The report commended countries that have taken key public health measures, for example, to protect people from exposure to tobacco use, harmful use of alcohol, unhealthy diet and physical inactivity.

The report also tracks progress on four time-bound commitments agreed in 2014 to strengthen countries’ abilities to tackle NCDs: to set national NCD reduction targets; to develop national multisectoral policies and plans to achieve these national targets; to reduce exposure to risk factors for NCDs; and to strengthen health systems to address NCDs.

To date, 60% (106) of countries have set national time-bound targets for NCD indicators and 92% (162) have integrated NCDs into their national health plans.

Just over a third (34%; 60) of countries reported having an operational national multisectoral commission, agency or mechanism to oversee NCD engagement, policy coherence and accountability of sectors beyond health, while 53% (93) of countries reported having an operational, multisectoral national policy, strategy or action plan that integrates several NCDs and their risk factors.

Nearly a quarter of countries (24%; 43) had not conducted a recent national adult risk factor survey.