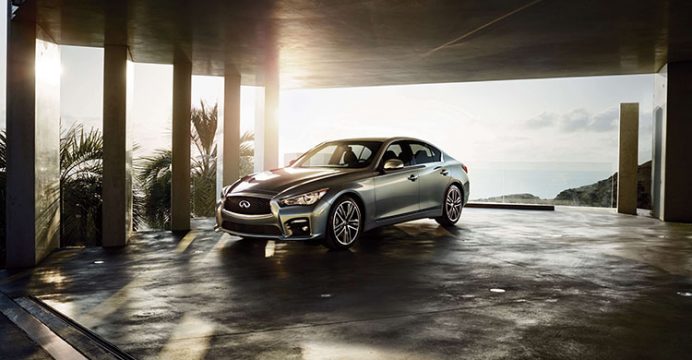 Infiniti achieved a new global sales record in August. Total sales of over 17,150 were up 2 percent vs August 2015 representing the best ever August result. From January to August, Infiniti sold almost 145,000 vehicles, an increase of 6 percent versus the same period in 2015. This also marks an all-time record for the company.

In addition to the global record, both August and year-to-date sales were at an all-time high level in key markets and regions such as Canada, Mexico, Western Europe, China, and Asia & Oceania.

From January to August, Infiniti sold close to 11,400 vehicles in Western Europe, up 169 percent from the same period last year. This is largely driven by the excellent reception of Infiniti’s all-new Q30 and QX30 compact entries by the company’s customers. 7,900 Q30 and QX30 vehicles were sold in the region so far this year. 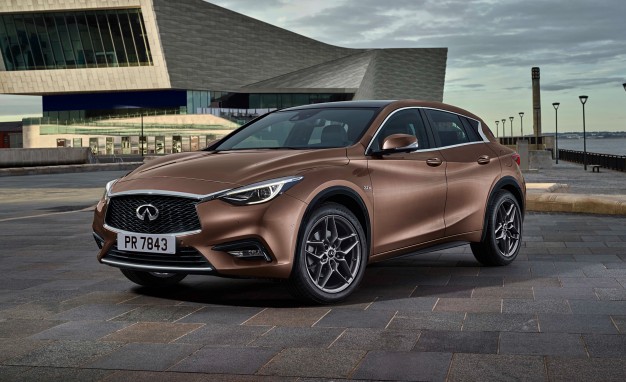 17,150 Infiniti vehicles sold around the world in August

In the Americas, Infiniti sold 11,700 vehicles in August, slightly below last year’s August due to product availability. Year-to-date, almost 95,000 vehicles were sold, an increase of 1 percent from the same period last year.

In August, Infiniti set a new record for China with more than 3,400 vehicles sold, 12 percent up from August 2015. Year to date, Infiniti sold more than 25,000 vehicles in China, an increase of 2 percent over the same period last year.

Roland Krueger, President of Infiniti Motor Company said, “Infiniti continues on its growth path. Our new compact-size entries Q30 and QX30 have driven significant growth in Western Europe this year. As these vehicles get introduced in other markets in the second half of the year, we are confident they will be equally well received by our customers around the world.”