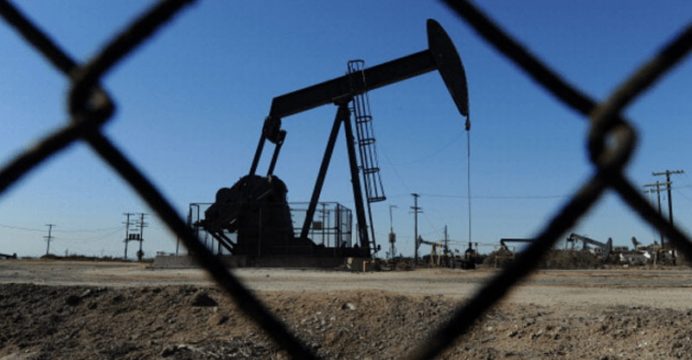 Oil prices edged up in Asia after steep falls

Oil prices edged up on Friday on bargain-buying and a weaker dollar after another slump fuelled by a surge in US stockpiles and worries about an upcoming meeting to tackle a global supply glut, reports BSS.

Both main contracts slumped more than three percent on Thursday after Russia suggested it may not be necessary to limit production, denting hopes for its gathering with OPEC in Algeria this month.

The losses meant crude had lost a tenth of its value from its August highs, making it ripe for traders looking for bargains. 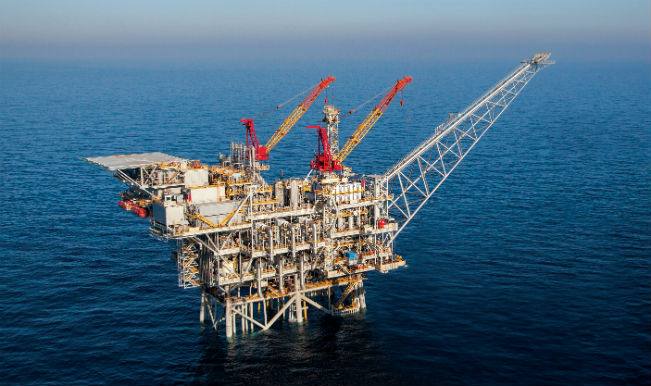 Traders now have their eyes on the release later Friday of US jobs figures, which will be pored over for an idea of what the Federal Reserve plans to do with interest rates.

Expectations for a hike in borrowing costs have swirled since last Friday when Fed boss Janet Yellen indicated the economy was strong enough for a hike.

That, in turn, fuelled a rally in the dollar, which has dented oil prices as it makes the commodity more expensive to anyone holding other currencies.

However, the greenback retreated on Thursday after a surprise plunge in a gauge of US factory activity raised questions about the economy.

“Some rebound is expected after the sharp falls as investors adjust positions ahead of the US non-farm payrolls release and the weekend,” said IG Markets Singapore analyst Bernard Aw.

He added: “The medium-term outlook remains dim for crude oil.”

Oil entered a bull market last month — a 20 percent rise from recent loss — on hopes that Russia and OPEC would be able to reach a deal after agreeing to the Algiers meeting.

But doubts have crept in this week after OPEC members Iran and Iraq said they wanted to increase output, followed by Moscow’s comments on Thursday.

Russian Energy Minister Alexander Novak was quoted as saying talks on a production freeze would not be needed if prices stood around $50 per barrel.

On Wednesday, the US Energy Department released data showing commercial crude inventories in the world’s top oil consumer edged up last week and were now 16 percent higher than the same period last year.